Use and Abuse of Collective Memory In Israel 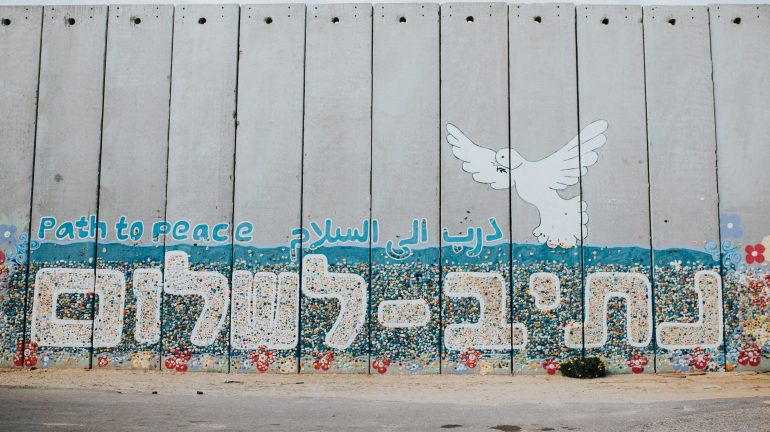 There is a famous Jewish maxim that says people tend to look for a lost key where there is light and not where they lost it. There is a feeling that diplomatic efforts to end the Israeli-Palestinian conflict were a key search where there was light, but not where it was lost. These efforts were based on a certain perception of the origins of the Israel / Palestine conflict and the reasons for its continuation.

This perception framed the conflict, from 1967, as a dispute over the future of the occupied West Bank and the Gaza Strip, reducing Palestine geographically to these territories. More profoundly, this approach is based on the assumption that the Israeli-Palestinian conflict lies between two national movements with equal right to the place that need external help to find a compromise. According to this view, an outside mediator should have adopted a business-like approach by dividing between the sides everything which is divisible. This division (in particular that of space) was based on the balance of power, hence the stronger party, Israel, always gets more. It is also informed by certain didactical logic: if the weaker party declines the offers of partition than a lesser deal will be offered to it. Hence the Palestinians were offered half of Palestine in 1947, around twenty percent after 1967 and nowadays a bit more than ten percent of their homeland.

These and other issues are the focus of a lecture by Ilan Pappé, Professor of History and Director of the European Center for Palestinian Studies. 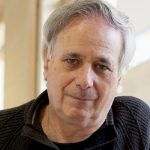