Tunisia After the 2011 Revolution: Political Dynamics and Regional Changes 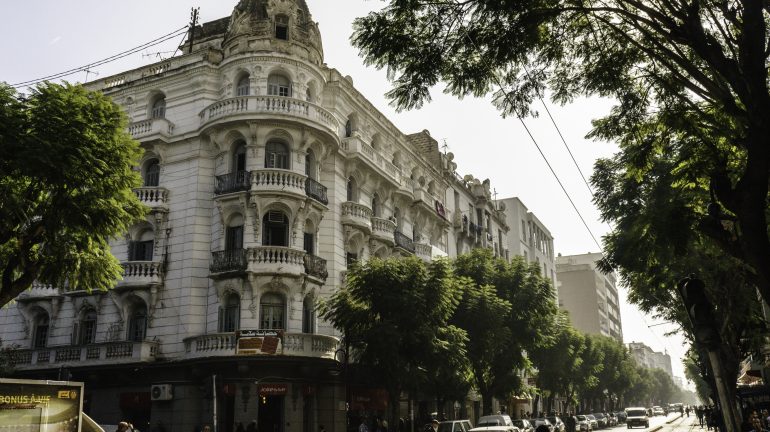 The awarding of the Nobel Peace Prize in 2015 to the Tunisian civil dialogue initiative led by the Quartet for “its decisive contribution to the establishment of a pluralistic democracy” has drawn attention to the transition process in Tunisia. In this country began in 2010 the wave of revolts that, with varying intensity, reached most of the Arab countries and caused the fall of three rulers in North Africa, Ben Ali in Tunisia, Mubarak in Egypt and Gaddafi in Libya. The asymmetry and heterogeneity of change in different countries in the region, the emergence of Daesh on the regional stage, the escalation of the conflict in Syria, with the consequent refugee crisis in the Middle East, the process of disintegration of the State in Libya or the authoritarian return of the “deep state” to Egypt have dispelled the optimism with which the “Arab Spring” was received.

This conference examines the process of political transition that has taken place in Tunisia since 2011, a country in which the wave of anti-authoritarian revolts that shook the Arab world is beginning. It takes stock of the challenges achieved, the crises overcome and the challenges facing the country both domestically and regionally.

Miguel Hernando de Larramendi holds a PhD in Arabic and Islamic Studies from the Autonomous University of Madrid (UAM). He is currently Professor of Arabic and Islamic Studies, Faculty of Humanities of Toledo. Since 2006 he has led the Study Group on Arab and Muslim Societies (GRESAM) and the Workshop on the Study of Religious Minorities (TEMIR) at the University of Castilla-La Mancha. He is a specialist in International Relations and Foreign Policy of the Arab countries, among other subjects. 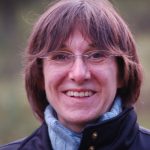 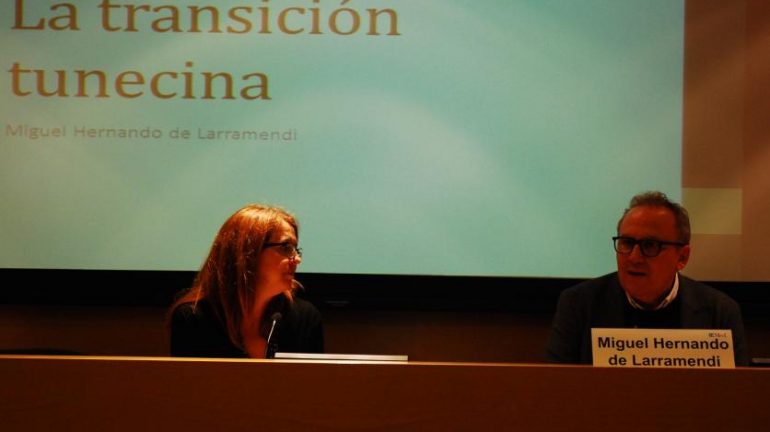