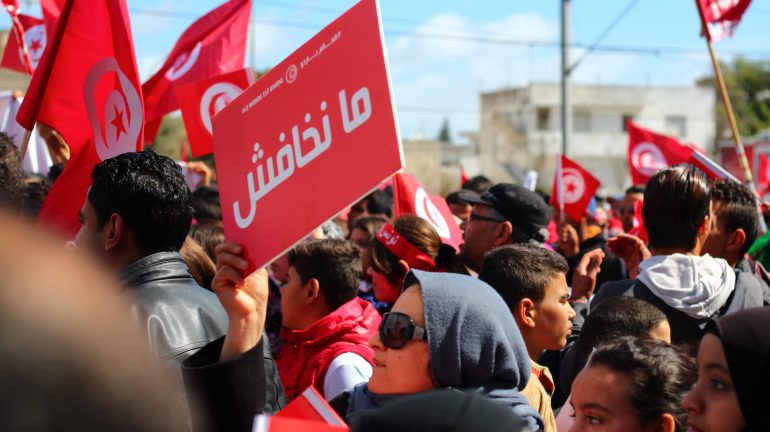 The IEMed and Novact (International Institute for Nonviolent Action) are holding the seminar “Three Perspectives on Violent Extremism in Tunisia”, which brings together in three sessions representatives of think tanks and academia, institutional representatives of the Tunisian government and of the EU Delegation to the country and representatives of Tunisian civil society initiatives and organizations.

The seminar is also an opportunity to present the results of the Euromed Survey 2017 dedicated precisely to violent extremism and which concludes, among other things, that the attacks of violent extremism shake cohesion in culturally diverse societies such as those in Europe, the Maghreb and the Middle East. And putting an end to this threat passes through, among other measures, combating its socio-economic causes (inequality, unemployment, social discrimination based on religious or ethnic issues …), ending existing conflicts in the region. (Syria, Iraq, Libya …) and increasing Euro-Mediterranean cooperation, with the full participation of civil society and local actors.

In relation to Tunisia, the survey also highlights that its inhabitants are the least satisfied in the whole of the Maghreb in relation to the efforts of their respective countries in the fight against violent extremism. 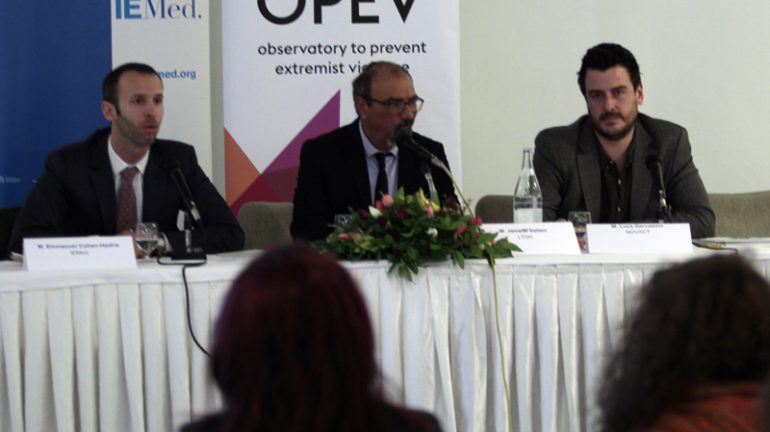