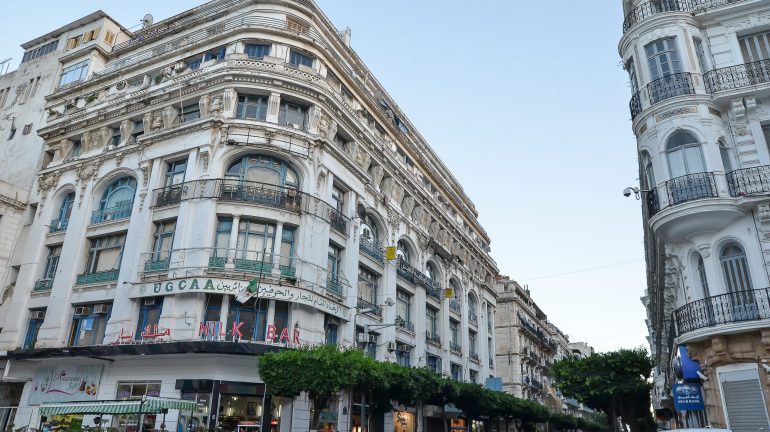 After the financial and economic crisis and the so-called “refugee crisis”, several European democracies are experiencing intensive debates on the link between migration and social protection systems. These debates, on the other hand, often overlook an essential element: the policies of the countries emitting immigrants.

The role of home states in accessing social protection for emigrants is a subject that has received little attention from the scientific community so far. Social protection needs were identified very early in the field of migration studies as one of the factors favoring the decision to migrate (Johnson and Whitelaw, 1974; Stark and Bloom, 1985). This work has highlighted, for example, that lack of access to health care in the country of origin can encourage migration. Conversely, more recent literature has shed light on labor shortages in the care sector provided to people in northern countries and their role in the decision to migrate (Massey et al., 1993; Tjadens, 2013).

In this seminar, we trace the emergence of a transnational approach to social protection and then focus on an essential, but little studied dimension of it, namely diaspora policies. 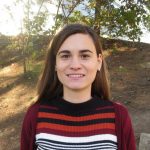 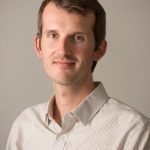 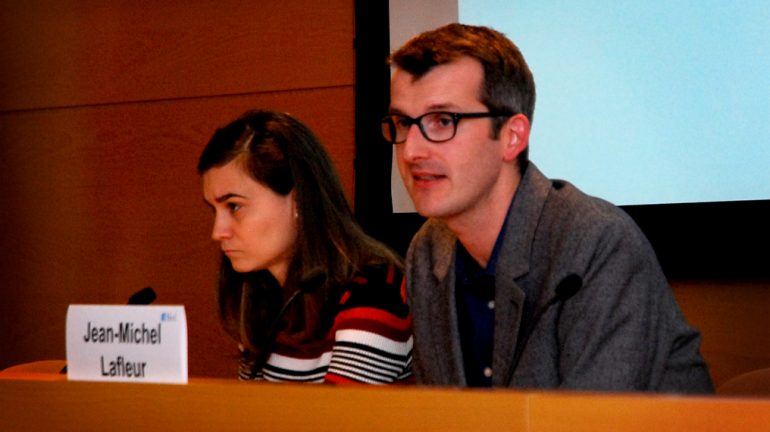