The Threat of Terrorist Groups in the Euro-Mediterranean 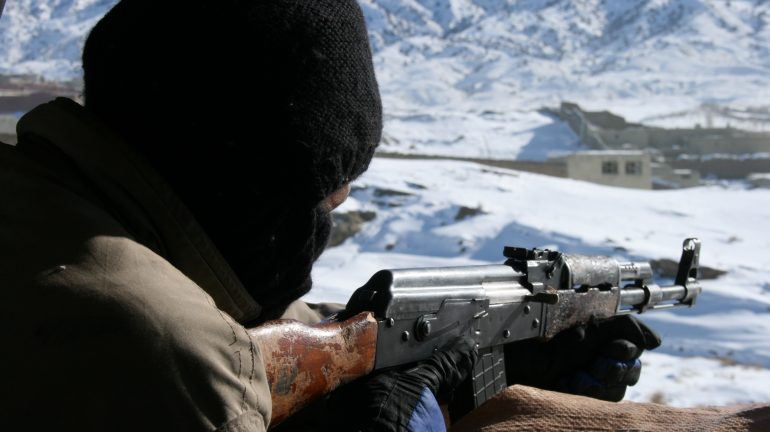 The Dialogue Workshop is a full day meeting where the authors of the Joint Policy Study on “The Threat of Terrorist Groups in the Euro-Mediterranean” have a chance to present their initial findings to the other participants including other researchers from the EuroMeSCo network as well as key experts and practitioners from several Arab and European countries. The authors share a short concept note with the other participants ahead of the meeting.

Finally, the fourth session discusses preliminary recommendations by the participants, each in their topic of research, in the light of the research initial findings and feedback from discussions.