The Sahel – Mediterranean Compendium: Sharing Perspectives on the Current Security Situation and Future Obstacles in the Region 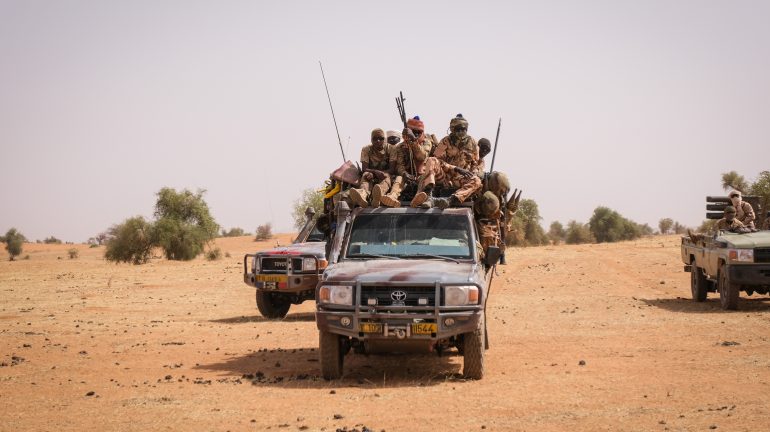 Complex, impenetrable: this is how foreigners, and sometimes even locals, describe the Sahel. Bordered by Sahara’s southern shore, the general public often struggles to understand that what occurs in such a remote area can affect its nearest neighbours, Europe, and the whole international community. Yet, since at least the beginning of the new century, several international actors have established their presence in the region, merging individual interests with regional needs for security and stability. For years now, international interventions and regional and transnational cooperation have made considerable efforts, both in terms of resources and human lives to meet these needs. However, the political, security and humanitarian situation continues to deteriorate, and militants and jihadists continue their attacks on local governments, populations, as well as on international and French forces. While, locally, militancy and violent extremism are still successful in recruiting from rural populations, the apparent lack of concrete results negatively affects international and local public support. Some may argue that the Sahel is or is becoming another “Endless No-Win War” in a-far-away place where despite tremendous human and financial resources, the outcomes are still dire. In that sense, international actors such as the French military are looking for ways to reconfigure their presence to try to escape the current stalemate, and others to fill the voids.

As an introduction of its 6th NESA-IEMed workshop due to take place mid- 2022 and as part of its continuing series of Strategic Studies Network (SSN) sub-regional working groups, the Near East South Asia (NESA) Center for Strategic Studies, with the collaboration of the European Institute of the Mediterranean (IEMed), and the US Africa Command, invites regional experts to discuss the current security situation and some of the phenomena affecting both the Sahel and the Mediterranean region. Moreover, the virtual event is also an occasion to critically analyze the ongoing intervention and cooperation strategies, and how best to promote more constructive and creative future solutions for regional security.