The Responsibility to Protect and the Arab Spring: What is the Role of Parliamentary Diplomacy? 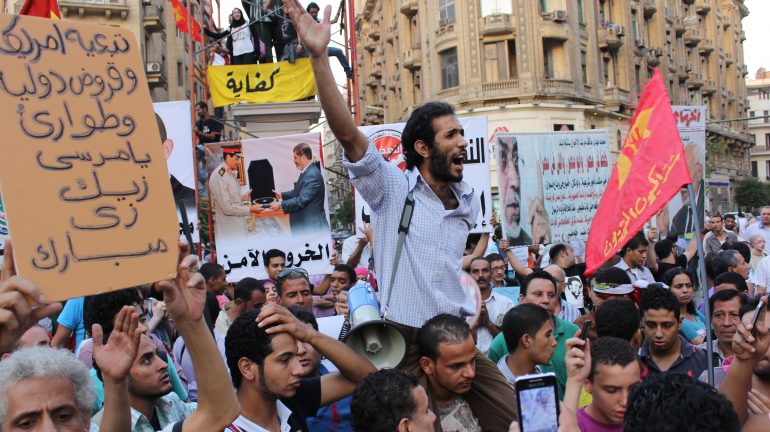 The Responsibility to Protect (R2P) is a revolutionary concept that has emerged on the international scene in recent years. This presentation deals with the role that parliamentary diplomacy can play in promoting R2P.

Any state has the obligation to guarantee the safety of its population. But what is known as the responsibility to protect civil society (R2P) is not always exercised by governments. That is why the Charter of the United Nations provides in its Chapter VII that “it will determine the existence of any threat to peace, breach of the peace or act of aggression and will make recommendations or decide what measures will be taken to maintain or restore peace. and international security “.

The R2P, not explicit but understood in the content of this quote, is a duty that does not always apply, explains Stelios Stavridis, researcher at the Research Group on World Governance and European Union at the University of Zaragoza, who insists on the need to detach the responsibility to protect from military interventionism. For the researcher, if abused, R2P regresses and loses its original pacifying sense.The best example is the military intervention in Libya, where the European Parliament acted as a strong supporter of protecting Libyan civil society. All in all, Stavridis highlights the role that parliamentary diplomacy plays in promoting R2P. 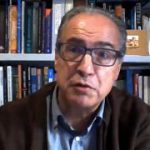 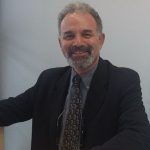 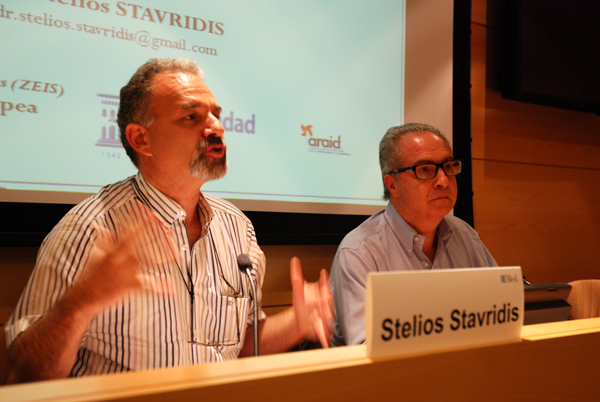