The Politics of Climate Change and Migration: a Sociological Interpretation 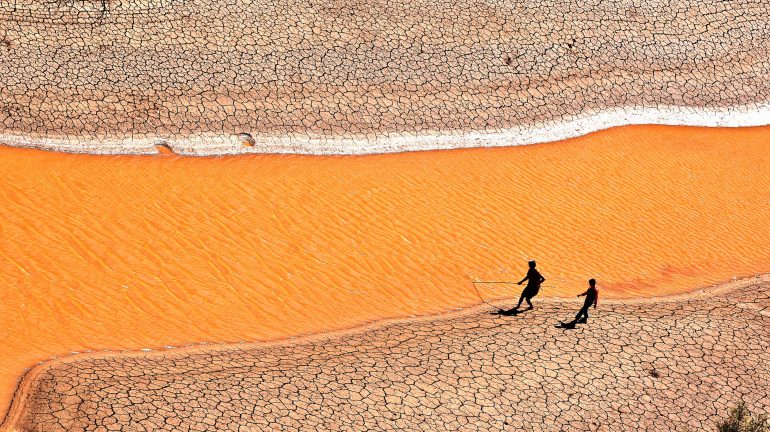 The lecture aims at providing a critical sociological perspective on climate change and migration. Delanty presents the dominant discourses and scenarios on both the causes of climate migration and political responses. Emergency governance, neo-liberalism and biopolitical securitization play a central role in the new politics of global migration. The speaker discusses the implications of catastrophist thinking, which misunderstands the nature and dynamics of migration, for democracy and the future of human societies. An alternative view on the relationship between climate change and migration is provided that places both within the broader context of major social transformations and social struggles.

Gerard Delanty is Emeritus Professor at Sussex University, which he joined in 2007 as professor of Sociology and Social & Political Thought. Previously, from 1996, he had been professor of Sociology at the University of Liverpool. He obtained his PhD in 1988 from the National University of Ireland and he was a visiting professor at York University, Toronto, Doshisha University, Kyoto, Deakin University, Melbourne, Hamburg University, the Federal University of Brasilia and the University of Barcelona. His specialist field is social and political theory, as well as the history and philosophy of the social sciences. He has also published widely on many topics in political sociology. Gerard Delanty is the author of fifteen books and editor of thirteen and over 60 journal articles as well as more than 80 chapters in collections. Among his most recent edited volumes is Pandemics, Society and Politics: Critical Reflections on Covid-19 Pandemic (De Gruyter, Berlin, 2021). His last book is Critical Theory and Social Transformation (Routledge, 2020). Other publications include: The Cosmopolitan Imagination (Cambridge University Press, 2009) and Formations of European Modernity (Palgrave, 2nd edition, 2019).

Moderated by Juan Carlos Triviño, senior researcher, (Universitat Pompeu Fabra). Conference co-organised by the IEMed as part of the Aula Mediterrània 2021-22 programme in collaboration with the Master in Migration Studies, Interdisciplinary Research Group on Immigration (GRITIM-UPF) and the Anna Lindh Foundation (FAL). 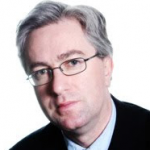 Professor of Sociology and Social Political Thought University of Sussex 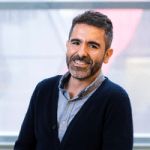 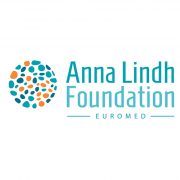