The New / Old Cold Wars: Geopolitics and North Africa and the Middle East in the Age of Arab Revolts 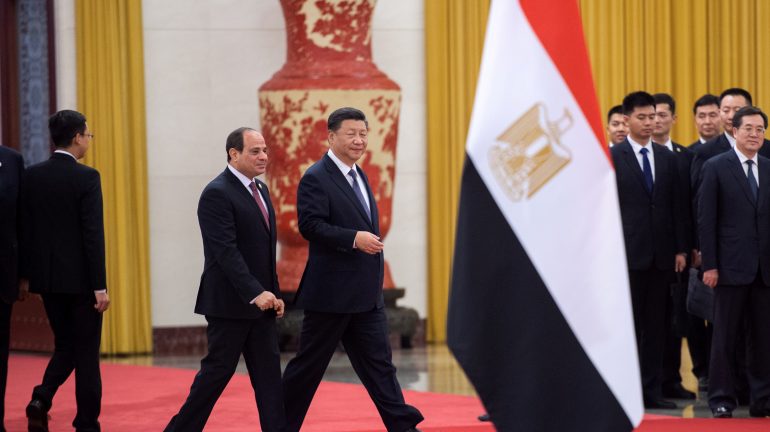 The last decade has seen the waning of one wave of the Arab Spring uprisings, on the one hand – though another wave continues – and the development of geopolitical ‘cold wars’ between different poles of influence in the wider Arab world region, on the other. What are the bases of these geopolitical conflicts? How are the different poles different, and what prospects are there for further escalation, or indeed, de-escalation, between them in the coming years?

H. A. Hellyer is a Cambridge University fellow and a senior associate fellow at the Royal United Services Institute. He is a scholar and analyst, focusing on the politics of the Arab world, religion and politics in Europe and internationally, majority-minority relations, security issues and the Muslim world-West relations.

He has spent the last decade in the region, explaining it to audiences within the broader Arab world, and the West, particularly in his native UK, and the United States, where he served as a Brookings Institution fellow and Atlantic Council senior fellow, before joining the Carnegie Endowment for International Peace. Hellyer served as a Non-Resident Fellow for the Academic year 2014 and 2015 at the John F. Kennedy School of Government of Harvard University.

Also worthy to mention is Dr Hellyer’s appointment as deputy convenor of the United Kingdom taskforce on tackling radicalisation and extremism in 2005, as well as his serving as the UK Foreign and Commonwealth Office’s first economic and social research council fellow, within its Islam team and counter-terrorism team. He is the author of several books and articles, including Muslims of Europe: the ‘Other’ Europeans (2009); and A Revolution Undone: Egypt’s Road beyond Revolt (2016).

Co-organised by the IEMed as part of the Aula Mediterrània 2021-22 programme in collaboration with the Master’s in Advanced Studies in International Affairs, Universitat Ramon Llull, this lecture is introduced by Lurdes Vidal Bertran, director of the Arab and Islamic World (IEMed).

This lecture takes place online on Zoom and it can also be followed on the IEMed Youtube Channel. 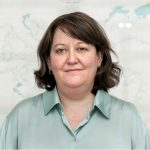 Director of the Arab and Islamic World department IEMed