The Mediterranean under the Academic Lens 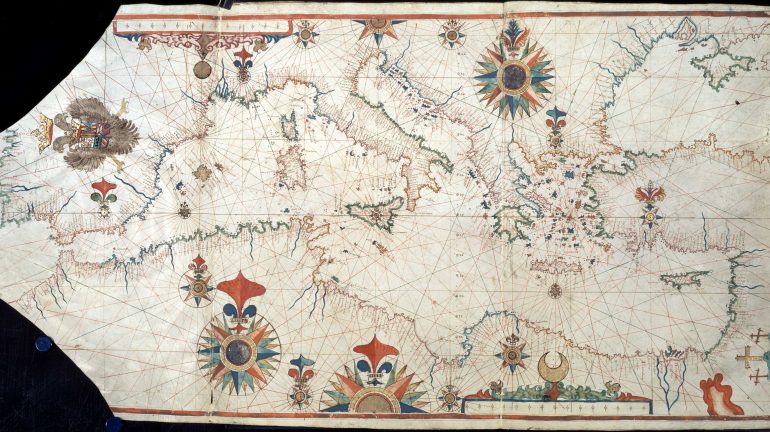 This second edition of the Interdisciplinary Research Seminar Aula Mediterrània, entitled “The Mediterranean through an academic lens: 2016 in perspective”, is devoted to analyse those issues which have been considered of relevance and interest for academic research among the different departments involved in the IEMed’s Interuniversity program. To a great extent, this edition’s program is a mirror in which the main events, issues and concerns over the Mediterranean region are reflected.

The rise of Islamophobia, the refugee crisis, the role of the media in cultural transmission and dialogue, the Syrian conflict through its artists, the situation and role of communist parties in the Middle East, and, finally, the influence of terrorism on the foreign policies of various international actors, are the topics on which research and recent research can be learned in this seminar.

The conference is part of the interdisciplinary research seminar “The Mediterranean under the academic lens: 2016 in perspective”, which is structured in six sessions each dedicated to a topic.

This is the academic focus seminar that complements the series of conferences (2015-2016) of the interuniversity program Aula Mediterrània, which the IEMed co-organizes with several master’s degrees from Catalan universities.