The EU’s Enlargement Strategy Towards the Mediterranean

With the exception of Iceland, the current enlargement phase of the EU is eminently Mediterranean. Following the path opened by Slovenia, a member of the EU since 2004, Croatia is already an adherent state, Turkey, the former Yugoslav Republic of Macedonia and Montenegro are official candidates, and Serbia, Albania and Bosnia and Herzegovina are potential candidates. This session reviews the evolution and current status of the different extension dossiers. All of them are in different phases that share common features and for which European integration is, at the same time, cause and consequence: the reform for the modernization and transparency of the Administration, the economic reconversion, the adaptation of the state-nation binomial in territories where ethnic, religious, cultural and linguistic groups coexist with divergent interests or the overcoming of post-war conflicts, are not minor issues in a region that inherits problems that have their roots in centuries of struggles and political and territorial changes.

Erwan Lannon is Lecturer in Community Law at the University of Ghent, Lecturer in the Department of Diplomatic and International Relations Studies of the European Union at the Bruges campus of the College of Europe and visiting lecturer in the Department of Interdisciplinary European Studies at the Natolin campus of the College of Europe. He is also a Research Associate at the European Union Institute for Security Studies. Doctor in Community Law from the University of Rennes and master in International Politics and Strategic Studies from the Free University of Brussels, he has worked as a consultant for the United Nations Conference on Trade and Development (UNCTAD) and as a professor at the National School of the Administration of France (ENA). 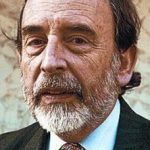 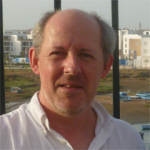 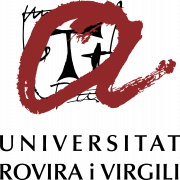 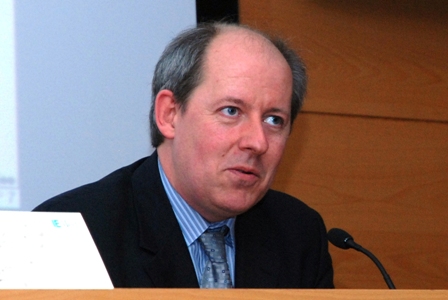