The EU Non-Rescue Strategy for the Mediterranean: Death as Means of Border Control 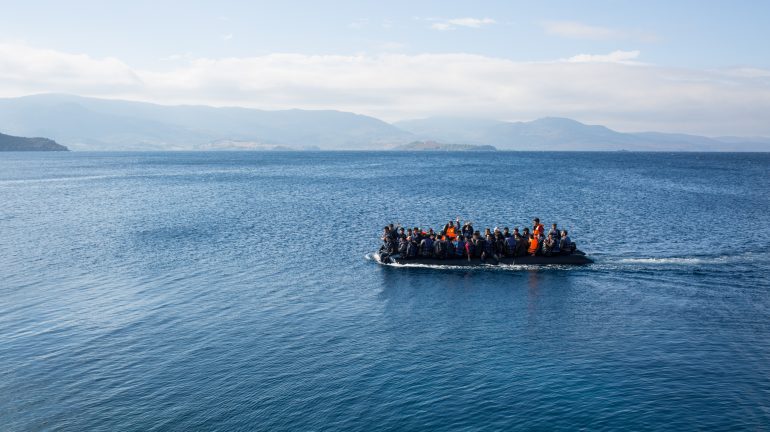 The European Commission recently proposed the Common European Approach to Search and Rescue (SAR) as part of the EU’s New Pact on Migration and Asylum. This conference unpacks the components, objectives, and potential consequences of these new policies. The speaker analyses the appropriation and manipulation of SAR by interest groups. Dr. Moreno-Lax also uses a Necropolitics frame (Mbembe, 2003) to clarify the impact of re-defining interdiction, containment, and pre-emption of maritime movements as ‘life saving’, while engaging, at the same time, in a strategy of SAR withdrawal, which reduces proactive rescue missions and incorporates the risk of death as a means of border control.

Violeta Moreno-Lax is full professor of Law, specialising in international and EU law at the intersection with migration, border violence, and security at the Queen Mary University of London. She is the founder of the Immigration Law programme, the Centre for the Study of Borders, Migration and Law: (B)OrderS, and also she is the founder and coordinator of the SAROBMED: The Search and Rescue Observatory for the Mediterranean, a multi-disciplinary consortium documenting and analysing human rights violations at sea occurring during interdiction/rescue operations. She is also visiting professor at the College of Europe, and she has previously held academic positions at the universities of Oxford and Liverpool and obtained research fellowships at various universities. She has published widely in the areas of international and European refugee and migration law, including her monograph: Accessing Asylum Europe: Extraterritorial Border Controls and Refugee Rights Under EU Law (Oxford University Press, 2017).

Introduced by David Moya, associate professor in Constitutional Law and co-coordinator of the Master’s degree. Co-organised by the IEMed as part of the Aula Mediterrània 2021-22 programme in collaboration with the Master’s in Contemporary Migrations, Rights and Social Cohesion, UAB/UB.

This lecture takes place at the IEMed conference room, Girona, 20 – Barcelona and it can also be followed on IEMed Youtube Channel. 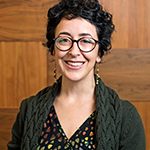 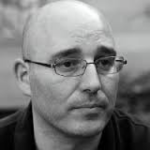