The Construction of the Ambassador in the Modern Era: Diplomacy between the Italian States and the Spanish Monarchy (16th-17th Centuries) 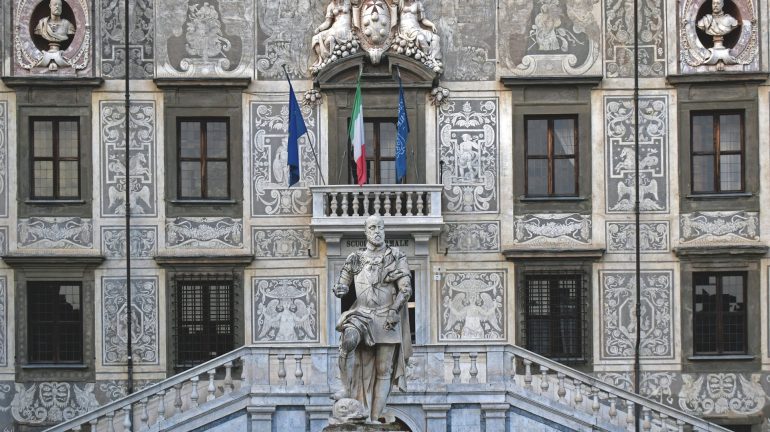 Statue of Cosimo I de’ Medici, second Duke of Florence and first Grand Duke of Tuscany. Via Pixabay

With the establishment of permanent embassies between the 15th and 16th centuries and their consolidation in the 17th century, the figure of the ambassador underwent profound changes. This conference investigates its various aspects and analyses the stages of the mission abroad: the criteria for choosing the diplomat, the arrival and the long years of stay at the destination court and the conditions for returning. The speaker analyses networks of relationships, particularly important because the ambassador’s profile had not yet been professionalized, which were very close to the forms of “showing off” and diplomatic sociability. Finally, the cultural and social implications of both the ambassador’s stays in a distant country and his return to his origin country are explored.

By examining in an innovative way the connections among treaties, forms of politics and practical sources on the ambassador, the speaker critically reflects on some fundamental themes in the history of European diplomacy in the sixteenth and seventeenth centuries.

Conference moderated by Joan Lluís Palos, Associate Professor of Modern History, UB. Co-organised by the IEMed as part of the Aula Mediterrània 2022-23 programme in collaboration with the Master’s in History and Identities in the Western Mediterranean (15th–19th centuries), UB/UA/UV/Universitat Jaume I. 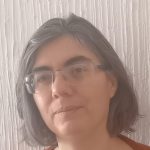