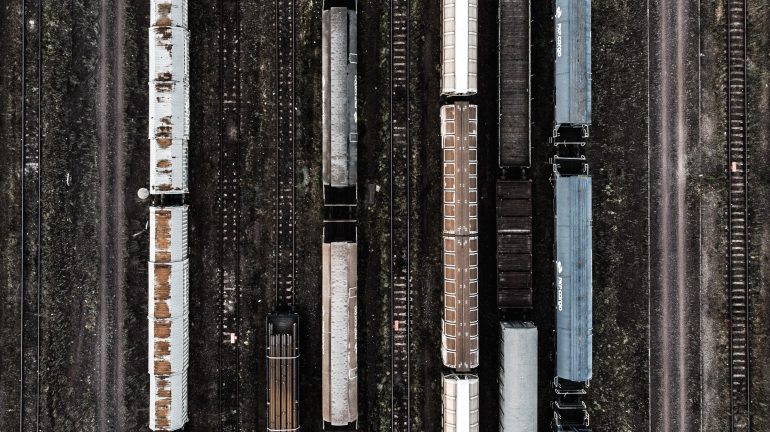 About thirty think tanks and public diplomacy institutions have agreed to create the “Med Think 5 + 5”, a new network of think tanks based in Barcelona. The aim of the network, which is promoted and hosted by the IEMed as a secretariat, is to encourage dialogue and research on how to promote regional integration and cooperation in the western Mediterranean.

In this sense, the new network of think tanks “Med Think 5 + 5” was born to deepen the analysis and understanding of the main challenges facing the western Mediterranean, as well as its needs and the trends that are detected, in order to provide useful elements in the considerations and decision-making in the framework of the 5 + 5 Dialogue.

Its constitution begins this year, first by choosing a scientific committee, and then by approving a biannual work plan for the period 2017-2018. The plan is expected to include the programming of a large annual forum, as well as seminars and symposia, and the launch of three annual research papers and digital dissemination tools. 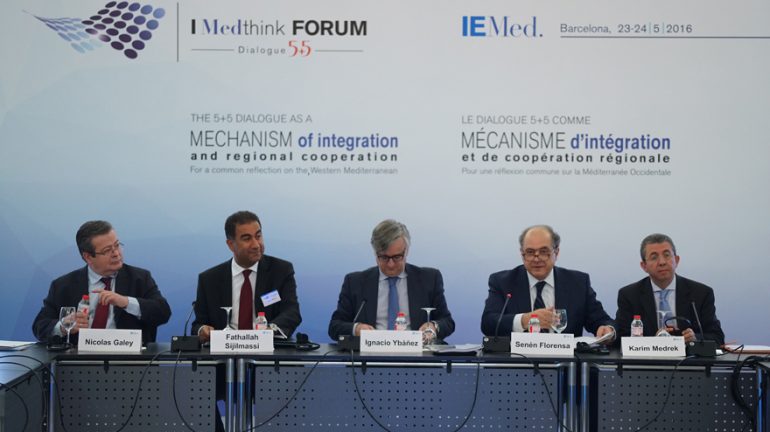