Stories of Captives. Scenes of War in the Mediterranean in the 16th Century 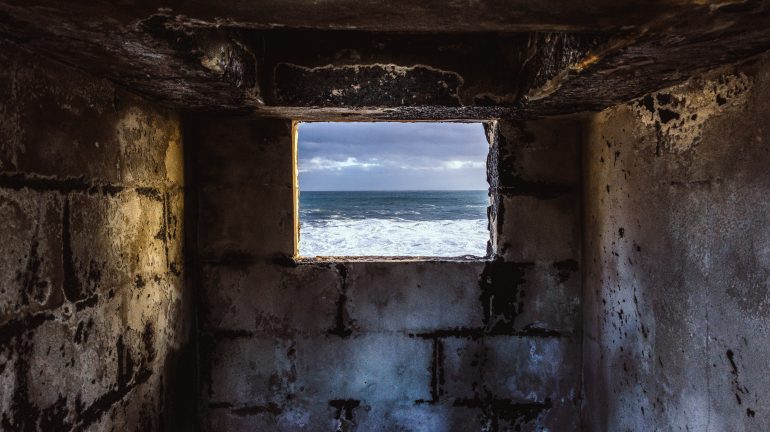 In the 16th century, captivity was consubstantial in Mediterranean society. The opposition between Islam and Christianity, the direct confrontation between the great powers (the Ottoman Empire and the Spanish Monarchy) and the continuous war of the corsairs caused the forced transfer of people between one and the other side of the sea. The stories that captives on both sides told of their dramas and adventures give us a vivid picture of that conflict, but it also allows us to experience unexpected economic and cultural exchanges.

Juan Francisco Pardo Molero, is a professor in the Department of Modern History at the University of Valencia. His research has focused on the military and naval organization of the kingdom of Valencia, the Crown of Aragon and the Spanish Monarchy, the Moorish minority, and the Mediterranean border in the Modern Age. His current interest is in the analysis of political ideas and practices, and their protagonists in the Hispanic Monarchy of the sixteenth and seventeenth centuries. He is the coordinator of the Crown of Aragon node of Columnaria network and his publications include the books La defensa del imperio. Carlos V, Valencia and the Mediterranean (2001). 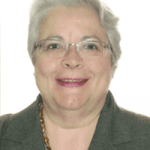 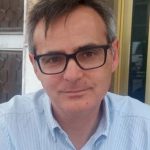 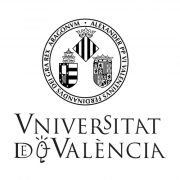