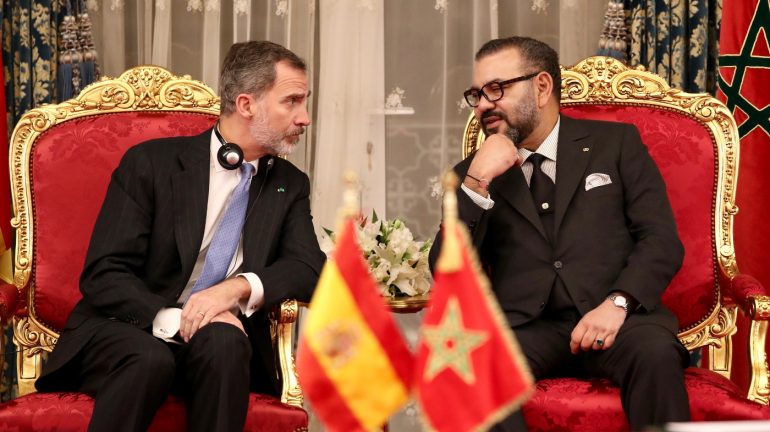 Spain is the immediate neighbor of the five countries of the Arab Maghreb Union: Morocco, Algeria, Mauritania, Tunisia and Libya. The intense human relations of Spain with these countries are addressed, marked by migrations and exiles for long centuries, especially throughout the 20th century. The issue of political instabilities of recent years and the lack of cohesion between the different Maghreb countries, which hinder a relationship that should be called, precisely by the neighborhood, to be fruitful, is also addressed.

Bernabé López is a professor of History of Contemporary Islam. He has a degree in Semitic Philology and a PhD in Arabic and Islam from the University of Granada. He was coordinator of the doctoral program in International Mediterranean Studies and directed the Workshop on International Mediterranean Studies at the Autonomous University of Madrid. Among his main lines of research are the history of Spanish Arabism, Euro-Mediterranean relations, social movements in the Arab world, electoral processes in the Maghreb, among others. His latest publication is called “Morocco and Spain. A story against all logic”, lithography editions, Tanger (2012). 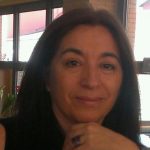 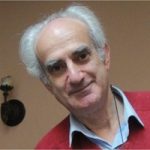 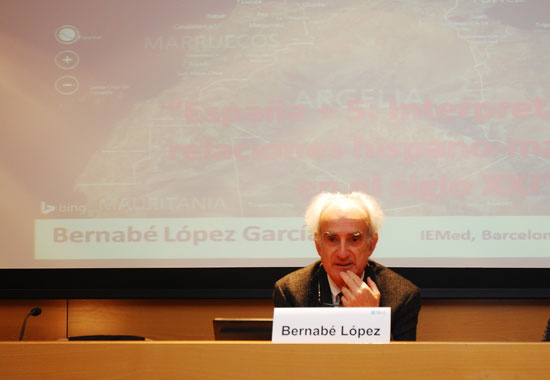