Civil Society and Social Movements in The Mediterranean 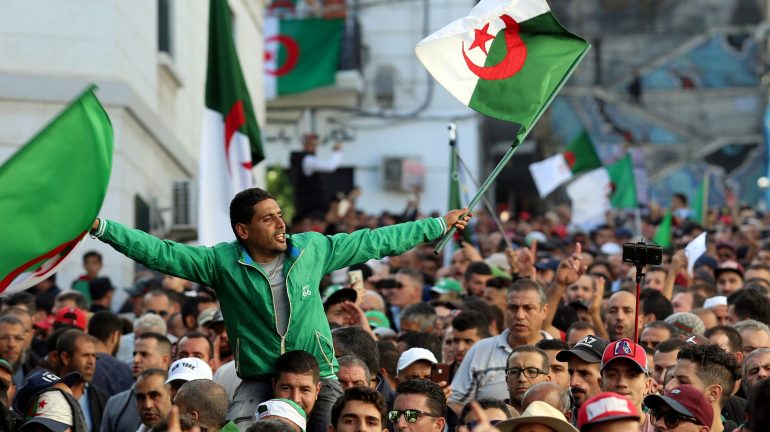 The main network of think tanks in politics and security in the Mediterranean, EuroMeSCo, holds its annual conference in Barcelona.

Researchers and experts from European and southern and eastern Mediterranean research centers and think tanks discuss the dynamism and transformative capacity of civil society in both Europe and the Maghreb and the Middle East.

The annual conference of EuroMeSCo, a network of 102 think tanks from 30 countries coordinated since 2010 by the IEMed, aims this year to analyze in several plenary sessions the impact, approaches, main actors and connections of social movements in the Euro-Mediterranean region, their ability to drive cooperation between the two shores of the Mediterranean, as well as the responses they receive from states in the Maghreb and the Middle East.

In parallel sessions they analyze the dynamism of civil society in relation to cities, the digital world and the social inclusion of immigrants. There are also sessions for debate on current issues: instability in Libya, social mobilization in Algeria, and the US plan for the Middle East.

The conference also presents the latest EuroMeSCo studies on Russia’s role in the Middle East, responses to climate challenges in the Sahel, and European cooperation with religious institutions. New studies are also being launched: China in the Middle East, infrastructure and power in the Mediterranean, and the weight of water resources in future dynamics in the region. 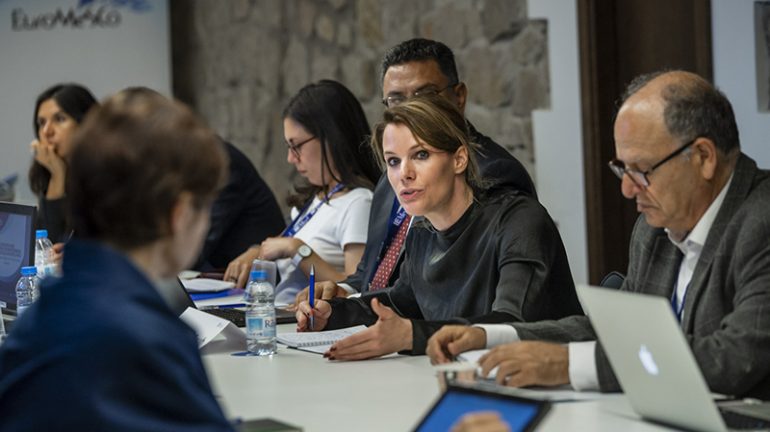