Sahel and Security in The Mediterranean 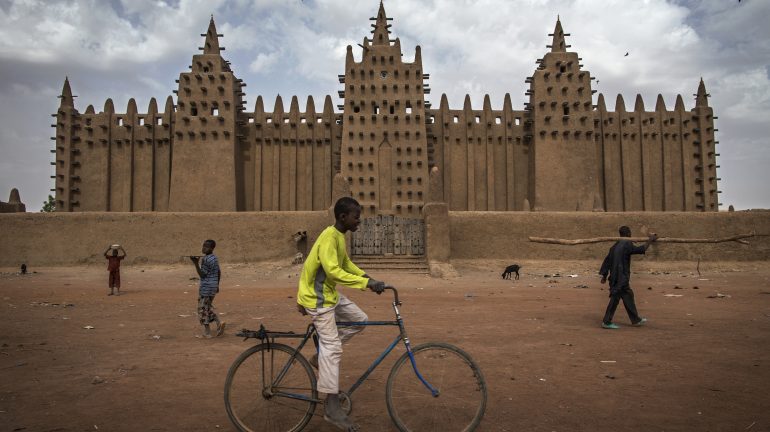 The Dialogue Workshop “Sahel and Security in the Mediterranean” is part of a Working Package, coordinated by Dr Dalia Ghanem-Yazbeck, El Erian Fellow at Carnegie Middle East Center.

It is structured around four sessions corresponding to themes identified for the chapters of the Joint Policy Study, the publication that will be released as a result of the working package. The authors present their initial findings with the purpose of discussing them in the following Q&A.

In the first session, Dr. Dalia Ghanem-Yazbeck (CMEC) presents her findings on violent Islamist militancy and Jihadism in the Sahel with a focus on former Al Qaeda in the Islamic Maghreb (AQIM) renamed Jama’a Nusrat ul-Islam wa al- Muslimin’ (JNIM). The second session with Dr. Yahia Zoubir, Professor of International Studies & International Management, and Director of Research in Geopolitics at KEDGE Business School, analyses the role of Algeria in the Sahel pointing to the limits of its containment policy, and the great dangers of the region, also known as “le ventre mou de l’Algérie”. The third session with Dr. Giovanni Faleg, Associate Research Fellow at the Center for European Policy Studies (CEPS), represented in absentia by Astrid Viaud, Visiting Researcher at CEPS, examins the role of the international community to tackle the root causes of conflict in the Sahel, its limits and lack of practical coordination. In the fourth and last session, Dr. Raquel Barras Tejudo, Researcher at Complutense University of Madrid, sheds light on the security implications of demographic and climate change in the Sahel region.

The event is organised under the EuroMeSCo ENI Project, co-funded by the European Union and the European Institute of the Mediterranean, in coordination with the Carnegie Middle East Center (CMEC). 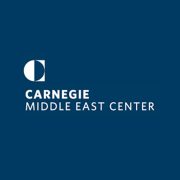 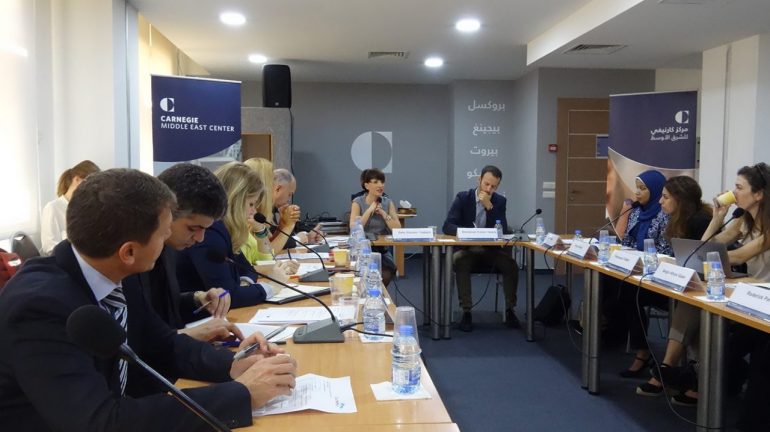