Rivalry for Regional Hegemony in The Middle East: The Case of Saudi Arabia 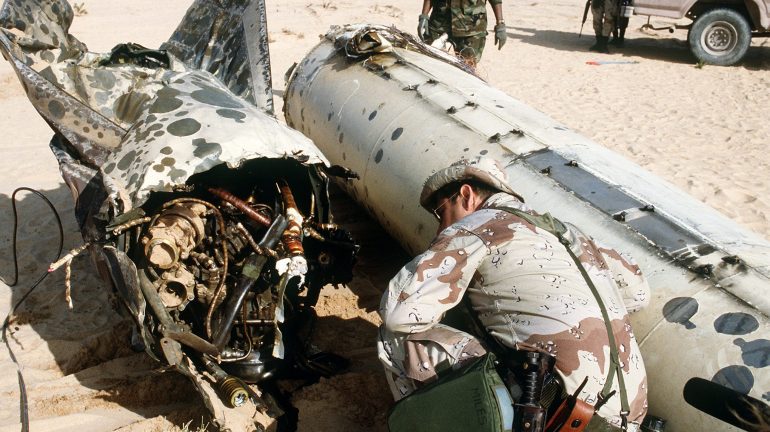 Since the beginning of the Arab Uprising, Saudi Arabia has pursued a renewed policy of regional intervention with the official goal of countering Iran’s hegemonic ambitions in the Middle East, once the will of the United States has been proven to maintain its determining weight in the region. However, the activation of Saudi foreign policy responds to predominantly internal factors, focused on safeguarding the Saudi regime. Rising unemployment and falling oil revenues, on which the country’s economy depends largely, are examples. This delicate economic context, which is growing the demands of the Shiite minority (15-20% of the population) as well as the animosity towards still very restrictive social norms, has led the royal family and especially its crown prince to propose reforms, such as the so-called Vision 2030 plan. With this plan, Saudi Arabia intends to follow an evolution similar to that made in recent years by Qatar, the United Arab Emirates or Kuwait. But what about Iran? And what are the ingredients of the Vision 2030 plan?

The lecture is delivered by Ignacio Gutiérrez de Terán, Professor of Classical Arabic at the Department of Arabic and Islamic Studies at the Universidad Autónoma de Madrid. Specializing in the Middle East and a member of the editorial board of the magazine Arab Nation, he is also a translator of Arabic literature and a sworn Arab-Spanish-Arabic interpreter. His lines of research include the processes of democratic transition in the Arab and Islamic world, contemporary history of Somalia, and classical Arabic erotic literature, among others. He has published books and academic articles on the political situation in the Arab world and the processes of transformation in the Middle East region. He was also the editor of the publication Reports on the Arab Revolts (Editions of the East and the Mediterranean, 2012), a collective work that analyzes the popular uprisings that began in 2011 in various Arab countries. 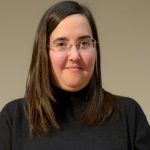 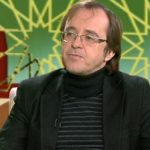 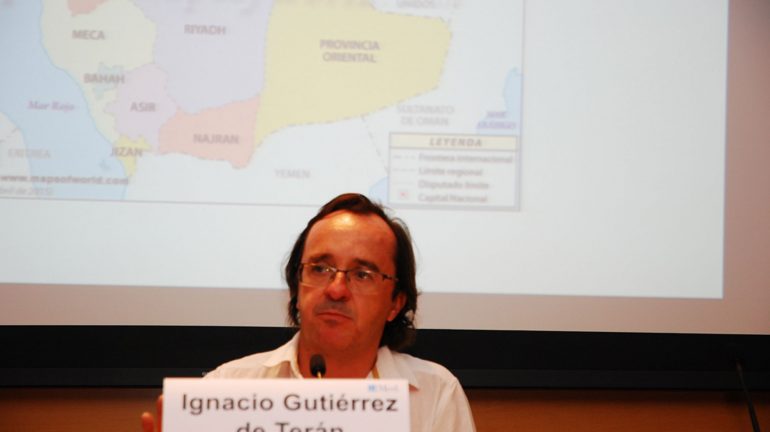