[R]Evolutions in the Arab World: Youth, Internet and Revolt

It is a documentary about young people in the Middle East who have grown up angry with the authoritarian regimes in which they live and who use the Internet to bring about change in their societies where freedom of expression is controlled or censored. They are part of a new generation that uses the Internet to express themselves freely and to organize, mobilize, collaborate, and fight injustice. Among other topics, the production explores the impact of the Internet, social networks such as Facebook and Twitter, and blogs in the Arab world and beyond, and the extent to which these tools can stimulate change in society.

The event also has a round table: “Youth and communication technologies, catalysts of the revolution.” 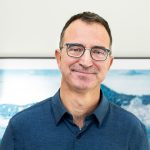 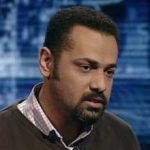 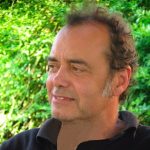 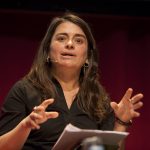 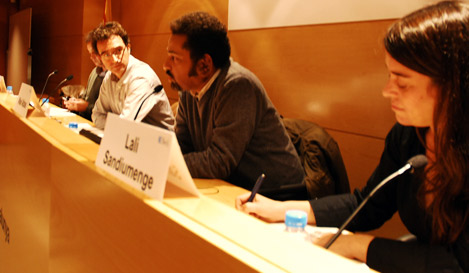