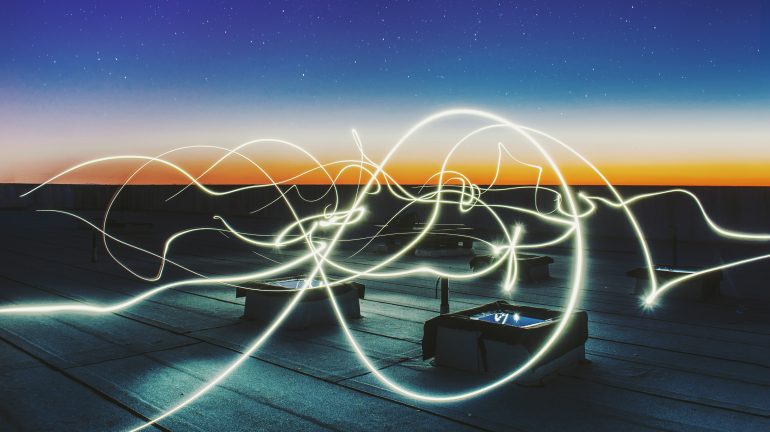 EuroMeSCo, the leading think tank network in politics and security in the Euro-Mediterranean area, is holding its annual conference in the Italian city of Milan.

More than 100 policy and security experts from 13 Euro-Mediterranean countries discuss what policies and tools the EU could implement to respond effectively to the geopolitical challenges facing the Middle East and North Africa today, as well as ways to strengthen cooperation. with these regions.

The conference is attended by experts linked to think tanks from various Euro-Mediterranean countries. Also present were the Secretary General of the Union for the Mediterranean, Fathallah Sijilmassi; former European Commissioner for Enlargement and European Neighborhood Policy Stefan Füle; the director for North Africa, the Middle East, the Arabian Peninsula, Iran and Iraq of the European External Action Service, Christian Berger, and the Spanish ambassador for Mediterranean Affairs, Gabriel Busquets

Subsequent debates, structured in three plenary sessions and three parallel working sessions, address the dynamics that have been decisive in the milestones and obstacles in the last 20 years of Euro-Mediterranean relations. They also analyze internal and transnational conflicts, terrorism, migration, the refugee crisis and economic and social issues.Within the framework of the conference, the project to promote research and dialogue on Mediterranean policies is officially presented, which is funded by the European Commission’s South Neighborhood program and will be deployed by the IEMed and EuroMeSCo until 2019. An event presented by the director of Southern Neighborhood of the European Commission, Michael Koehler, accompanied by Senén Florensa. 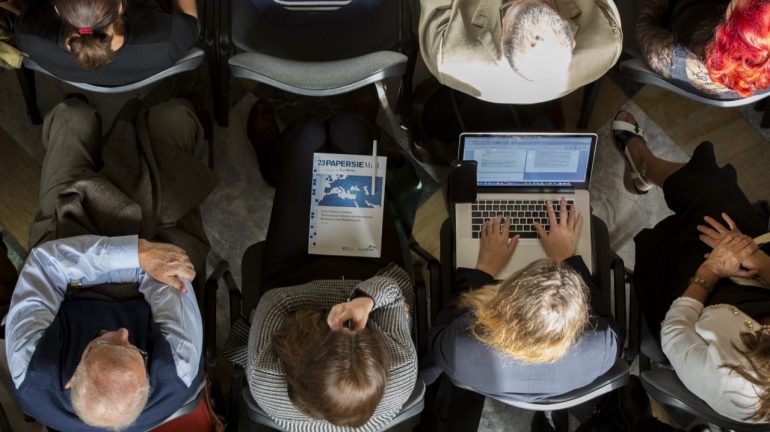 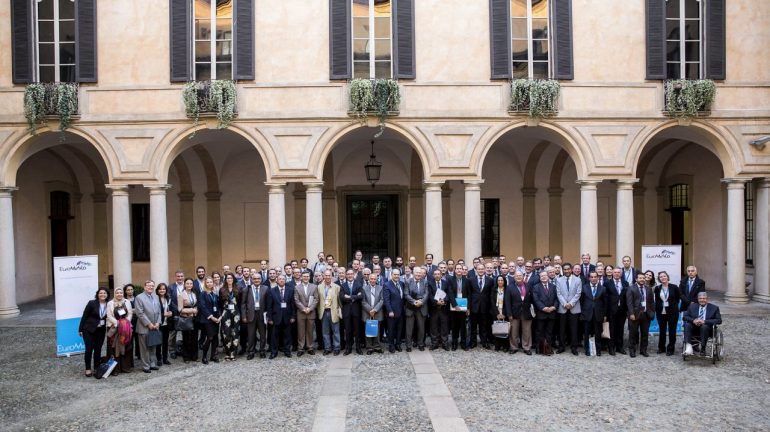