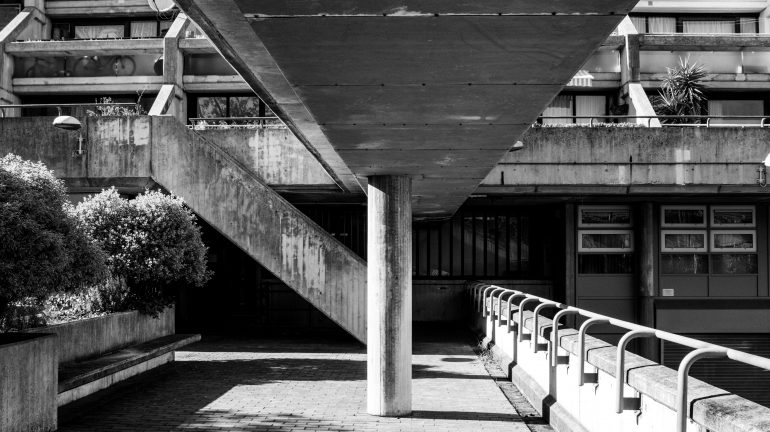 The post-COVID-19 “new normalcy” has compelled us to rethink several aspects of our daily lives, some of them in our cities, where health has gained importance as a major driver of public policies. The pandemic has led cities to adapt themselves, not only to the risk of contagion itself but also to the severe economic crisis it has created. As a consequence, transportation, urban infrastructures, housing policies and urban planning are some of the many sectors where urban policies have had to be rethought to enhance the resilience of our cities to the pandemic and its socioeconomic consequences.

The concept of urban resilience, defined by UN Habitat as the “ability of any urban system, with its inhabitants, to maintain continuity through all shocks and stresses, while positively adapting and transforming toward sustainability”, is particularly relevant to Mediterranean cities. Indeed, the region has seen the fastest urbanisation rates worldwide while being confronted with the climate emergency like no other region of the world, as well as with structural socioeconomic inequalities, each putting Mediterranean cities under stress in their own way.

In the framework of the “Mediterranean +25 Dialogues” series, organized by the Catalan Government to mark the 25th anniversary of the Barcelona Process (1995-2020), this new dialogue tackles issues such as the salient features of Mediterranean sustainable urban planning, the Mediterranean cities adaptation to the COVID-19 crisis, the transformative role of the European Green Deal for Mediterranean cities, or strategies to deliver a resilient and sustainable social, economic and environmental recovery in these cities.