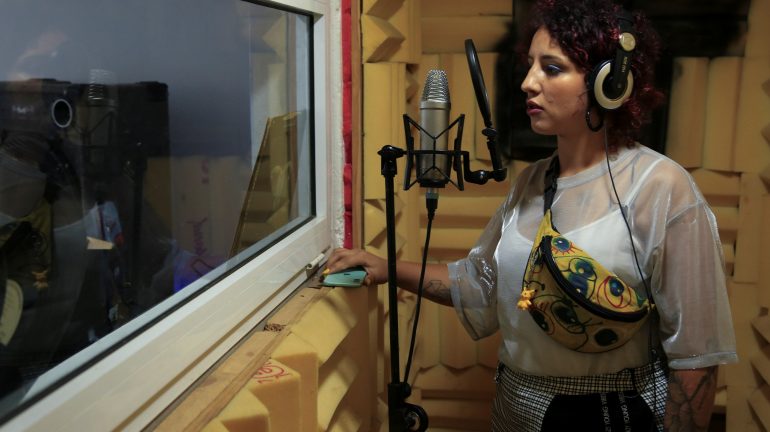 This session includes a brief presentation of the Moroccan rap scene, and a dialoge between Itzea Goikolea and Khtek which recalls Khteks’s biography and career milestones. The session focuses on her artistic trajectory and influences, as well as on her creative process. The speaker also discusses issues such as feminism and politics in her songs, with special attention to the song Ftila.

“Khtek” is a Moroccan rapper who began her artistic career after graduating in film from Abdelmalek Essaadi University in Tetuan. In her songs, she offers a critical view of Moroccan society, talking about issues such as patriarchy, feminism, democracy, and LGBT+ rights. She was influenced by the pro-democracy protests that shook the region in 2011 during the Arab spring, but her music does not serve any political agenda. Khtek has performed with the most influential rappers in the country – Elgrande Toto, Don Bigg and Draganovm and has collaborated with other artists like Manal, also a singer. In February 2020, the song KickOff, very critical of the status of women in Moroccan society, catalysed her to international fame. That same year she appeared on the list of the 100 most influential women of the year that is published annually by the BBC.

Moderated by Itzea Goikolea, postdoctoral researcher, IMF-CSIC, Barcelona. Co-organised by the IEMed as part of the Aula Mediterrània 2021-22 programme in collaboration with the Master’s in Contemporary Arabic Studies, UAB.

The conference will be online via Zoom (previous registration required) and live on the IEMed’s Youtube. 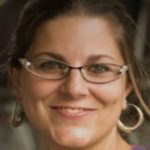