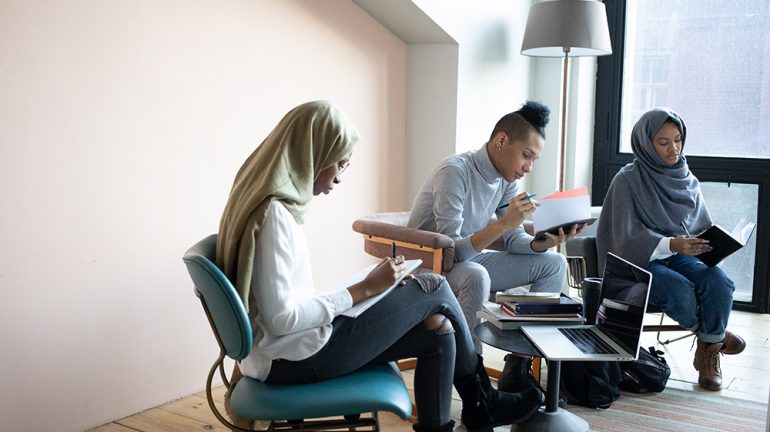 The media, especially after the emergence of digital media, are the main mechanism of influence on public opinion. In this context, as is logical, their dynamics when transmitting information is not independent of social prejudices. Islamophobia, that distorted and threatening image that in many cases society perceives about Muslims, feeds on the normalization that the media makes of it, sometimes justifying itself under the premise of freedom of expression.

The Annual Report of the Observatory of Islamophobia in the Media highlights an improvement in the Spanish Media in dealing with news related to Muslims or Islam in general compared to previous years. During 2018, the informative treatment of news related to the Islamic religion and the Muslim community decreased by 17% compared to 2017.

While in the 2017 report 60% of the information analyzed was Islamophobic, during 2018 this percentage was around 43%. Likewise, a decrease in gender Islamophobia is noted in the news and opinion content of the analyzed media. 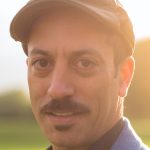 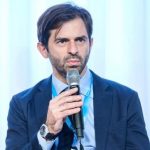 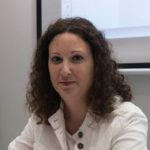 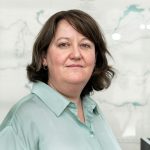 Director of the Arab World and Mediterranean area IEMed