Politics of Recognition And Denial. Minorities in The MENA Region 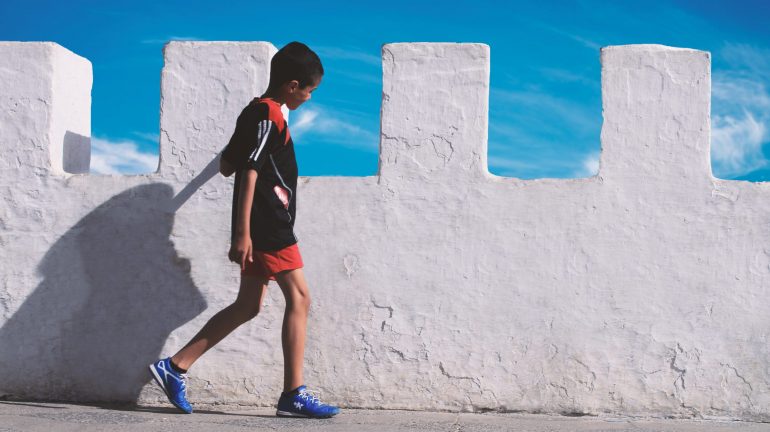 The manipulation of sectarian divides by state and non-state actors, sectarian violence, persecutions faced by various ethnic and religious groups and threats of partition that now constitute a real scenario, make the question of minorities a key issue for the balance in the MENA region. Diversity management remains a key criterion for assessing the political transitions underway in this region. The approach proposed by this panel is to highlight the political and global dimension of the concept of minority, against the current culturalist and religious interpretations.

The study is composed of three chapters. The first chapter, by Paolo Maggiolini, analyses the origin and development of the concept of minority in the region. The second chapter, by Georges Fahmi, focuses on the relationship between Christians with the Syrian regime before 2011 and after the Arab Spring. The third and last chapter, by Said Bennis, analyzes the governance of cultural diversity in Morocco.

The panel presents the final results of an international working group led by Salam Kawakibi, President of Arab Center for Research and Policy Studies – Paris. These findings are published by EuroMeSCo in a Joint Policy Study.