Patronage and Clientelism in Jordan: The Monarchy and the Tribes in The Wake of the Arab Spring 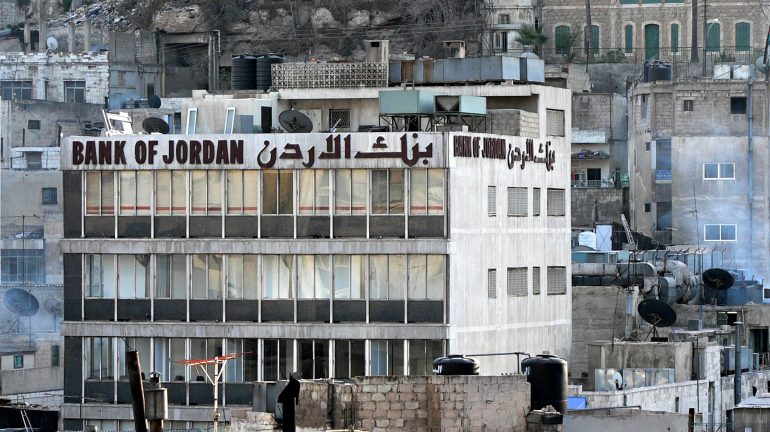 Knowing how the existing tribal structure works in Jordan is essential to understand the maintenance of the regime and the power of the monarchy, but also to explain the day-to-day running of the society.

The social structure in Jordan is based on “networks of dependence” – tribes, monarchy and the rest of society – and is characterized by being “asymmetrical, reciprocal and mutually binding”. “There is an alternation between who works as a customer and who does it as a boss”. In fact, tribal society, based on blood kinship, functions as an “intermediary” between the monarchy and the rest of the social partners, favoring the status quo in the country.

Luis Melián gives a brief overview of the creation of the Jordanian state since the founding of the Emirate of Transjordan in 1921, focusing on the importance of “economic transactions” for a country “poor in resources ” such as Jordan, with two clear turning points: the economic crises of 1989, known as the“ bread riots ”, and that of 2011, which erupted in the Arab world and which this December marks eight years.

What has led Jordan to these crisis situations? What role does the monarchy play? Are there external factors that could have contributed to these crises? And what reforms does the government promote and to what extent are they effective? 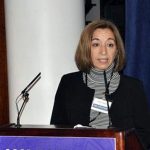 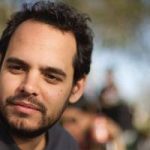 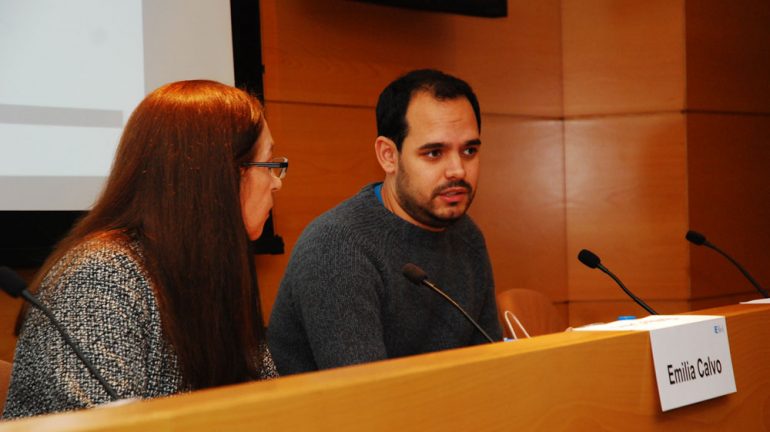