Palestine and the “One-State Solution” 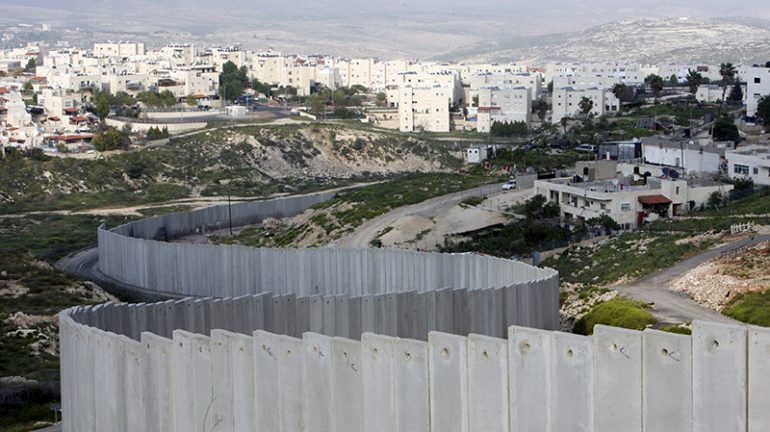 A section of the controversial Israeli barrier is seen between the Shuafat refugee camp and Pisgat Zeev. REUTERS/Ammar Awad

The Palestinian question has developed various debates regarding conflict resolutions, including the so-called “one-state solution” in historic Palestine. Itxaso Domínguez de Olazábal presents some discussions generated among Palestinians in contemporary times, with special attention to the factors that explain the resurgence of this discursive and political alternative. She also reflects on other realities of the Palestinian cause, both domestically and internationally. Notably, the speaker presents concepts like “settler colonialism”, underscoring the unequal relationship between Israel and Palestine. Two main pillars compose the colonial situation in Palestine: firstly, it is structural (it is not “eventual” that one community is trying to replace the indigenous or the native community with its society as there are continuous facts and strategies) and secondly, the elimination of the native (which can be material, territorial or psychological). Such colonial reality makes the Israel-Palestine case comparable with other situations as the ones that lived in the United States, Canada, or Australia. The comparison allows interpretation of the conflict and makes it “less complicated” to analyse.

Introduced by Blanca Camps-Febrer, lecturer, faculty of Political Sciences and Sociology (UAB). Co-organised with the Master’s in International Relations, Security and Development (UAB). 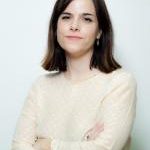