Nationalism is not just about the nation. Xenophobic and racist nationalisms, typical of the 19th and 20th centuries, define the conception of “us” versus “them” in sexual terms.

In this sense, Eric Fassin, professor of Sociology at the Université Paris-8 Vincennes-Saint Denis, explains that although the old sexual nationalisms exalted masculinity, from the 2000s a new sexual nationalism arises against immigration, which assumes that the existing difference between “the others” and “us” is a difference of culture and, in particular, of sexual culture. Thus, “the others” are considered sexist and homophobic, while “we” are feminists and defend the right to equal marriage.

In this context, right-wing populists have been playing with new and old sexual nationalisms since the 2010s, rejecting migrants in democracies, while fighting against the so-called “gender ideology”.

Eric Fassin is Professor of Sociology at the University of Paris-8 Vincennes-Saint Denis and a researcher at the Laboratoire d’Etudes de Genre et de Sexualité (CNRS-Paris 8-Paris Ouest), where he focuses on the rhetoric on the sexual clash of civilizations that originates in 2010. 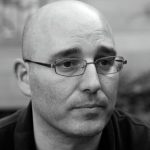 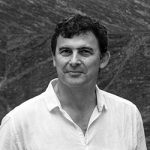 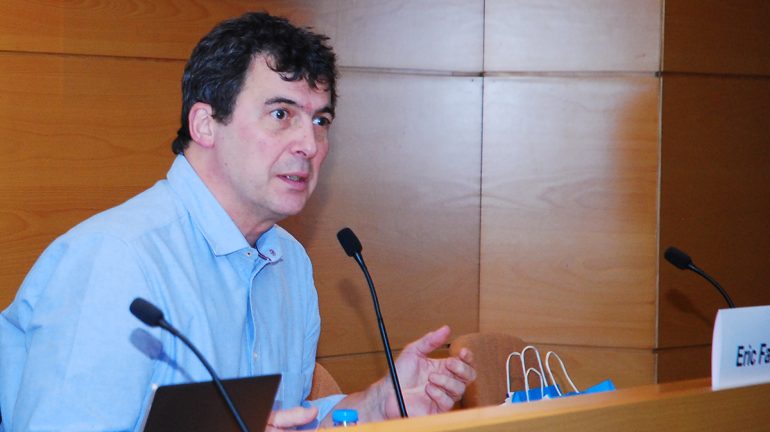