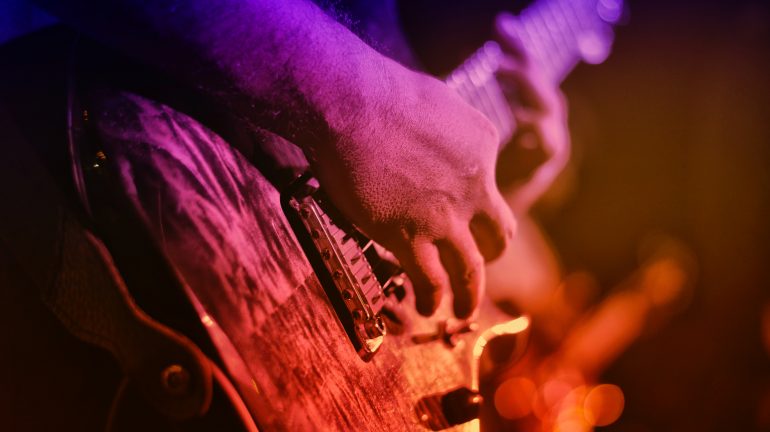 The IEMed is once again programming a new series of concerts during the months of May, June and July with the aim of bringing the music, songs, instruments and sounds characteristic of various Mediterranean peoples and cultures closer to the public.

This is the sixth edition of this cycle, which started in 2008 and resumed in 2014. This year, we present at the Barcelona Auditorium the compact line-up including the Italian trumpeter Cesare dell’Anna, the explosive Balkan music of the French Click here and the traditional Cantu a chiterra of Sardinia. Concerts that are also part of the exhibition Voices of the Mediterranean from the Music Museum.

In this case, the project brings together on stage the refinement of Arabic music and singing with the burning embers of the rhythms of contemporary jazz. The art of the maqams, the melodic essence of Arabic music, converges with rich harmonic progressions that give way to a collective improvisation, where traditional instruments establish a dialogue with each other. The resulting music is extremely colorful and inspired by popular songs. 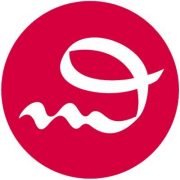 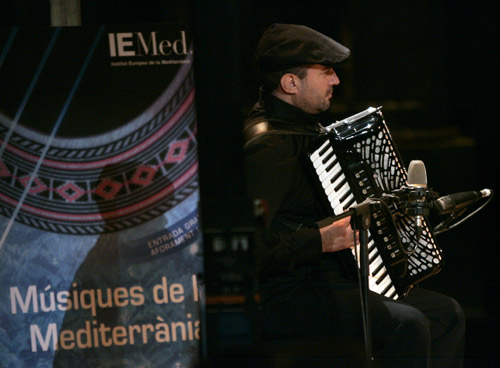