New Approaches to the Study of the Mediterranean 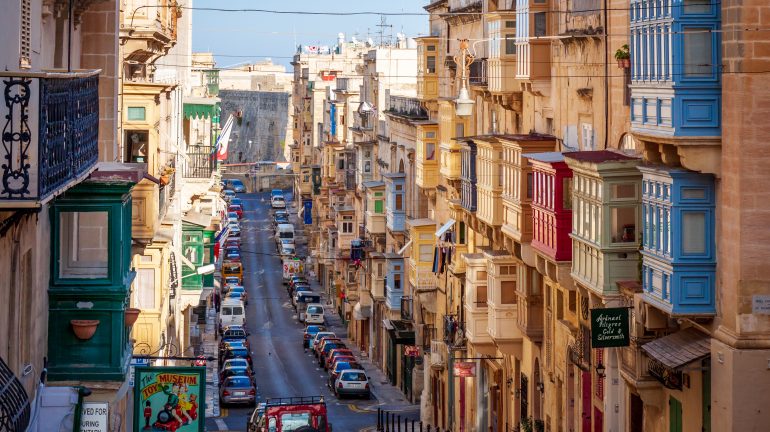 Twenty years after the signing of the Barcelona Declaration, which marked a critical moment in relations between the EU and the countries of the Mediterranean region, the international context has changed.

The EU is suffering the effects of an economic crisis, it has more members and the east of the continent weighs on its foreign policy, while on the southern shore of the Mediterranean, situations of crisis and conflict seem to have multiplied: massive population displacements, strong dynamics of human movements, uncertain processes of political change.

Given the uncertainty generated by these changes, this interdisciplinary research seminar wants to explore the new phenomena and changes that are shaping the region from different fields and disciplines of study. The objective: to achieve a joint, shared diagnosis, and as complete as possible, of the new Mediterranean region.

The seminar, which is part of the Aula Mediterráneo interuniversity program, takes place at the Institute of Catalan Studies on January 26 and 27. It consists of 10 sessions:

-Mobility, migration and borders: an interdisciplinary approach to the new challenges of the Spanish-Moroccan border.

-Europe and the new Mediterranean. What challenges for the future?

-Ceuta and Melilla, again: the border as a political resource.

-Communication and regional integration: the thematic agenda of the media and the promotion of the intermediary space.

-New old faces in the Mediterranean? (Re) emerging actors in the regional order.

-Culture and identity in the Arab world.

-Energy, industry and climate change in the Mediterranean.

-The BDS campaign as a factor in the Israeli-Palestinian conflict.-The Arab Spring in the context of three decades of global transformations. 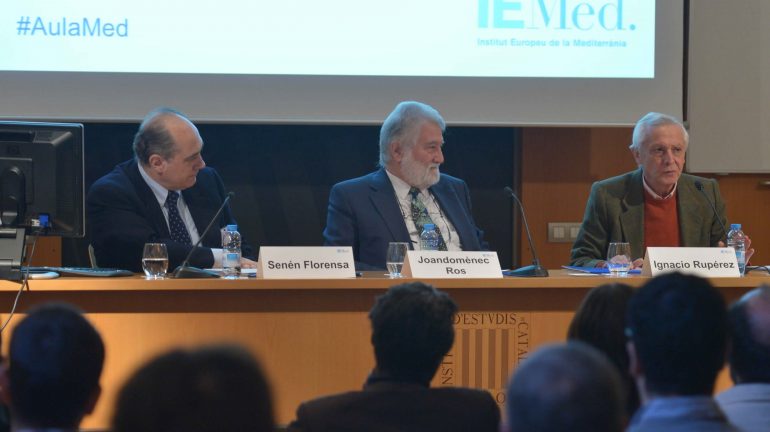