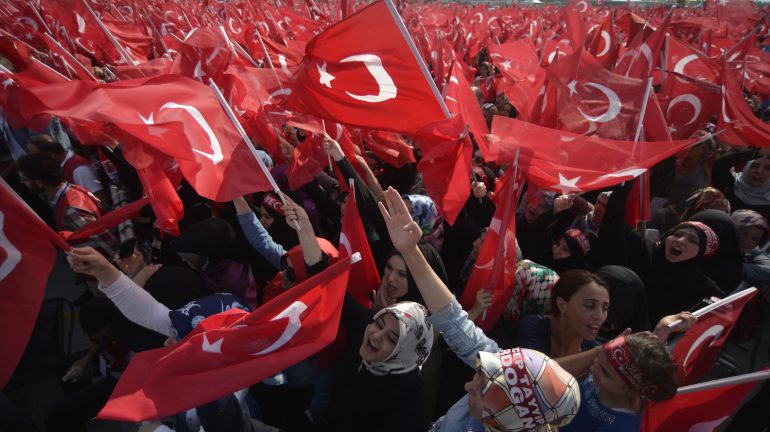 Muslim politics take varied forms across the globe, from their increasing significance in Middle Eastern politics to the rising of Muslim diasporic politics in Western Europe and North America, and the emergence of transnational networks pursuing an array of global agendas in the name of Islam. What is conspicuously lacking in this context is attention to the grey areas where Islam enters a symbiotic relationship with nationalism. A common misunderstanding in the relevant literature is that in the Muslim world, “political Islam” has outgrown nationalism. Taking issue with this commonplace observation, this talk will try to provide a more nuanced approach to the articulations of Islam, nationalism, and democracy in the twenty-first century, laying special emphasis on the case of Turkey under Recep Tayyip Erdoğan’s rule.

Conference by Umut Özkirimli, Senior Researcher at IBEI (Institut Barcelona d’Estudis Internacionals) and a professor at Blanquerna, Ramon Llull University. He is also a Research Associate at CIDOB (Barcelona Centre for International Affairs). Previously, he has worked as a professor at the Center for Middle Eastern Studies (CMES) at Lund University and has participated in research projects at the Institute of Humanities and Social Sciences (IWM) in Vienna and in the South East European Research department of the London School of Economics. His research areas cover populism, nationalism, social movements, identity studies and ethnic politics, on which he has published books such as Theories of Nationalism: A Critical Introduction (Plagrave Macmillan, 2000), Tormented by History: Nationalism in Greece and Turkey (Oxford University, 2008) and The Making of a Protest Movement in Turkey: #occupygezi (Palgrave Pivot, 2014).

Moderated by Ana Ballesteros Peiró, Phd in Arab and Islamic Studies and associate senior researcher at CIDOB. Co-organised by the IEMed as part of the Aula Mediterrània 2021-22 programme in collaboration with the Master’s in International Relations – Institut Barcelona d’Estudis Internacionals (IBEI). 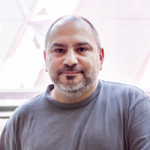 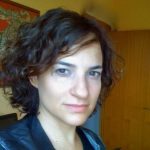