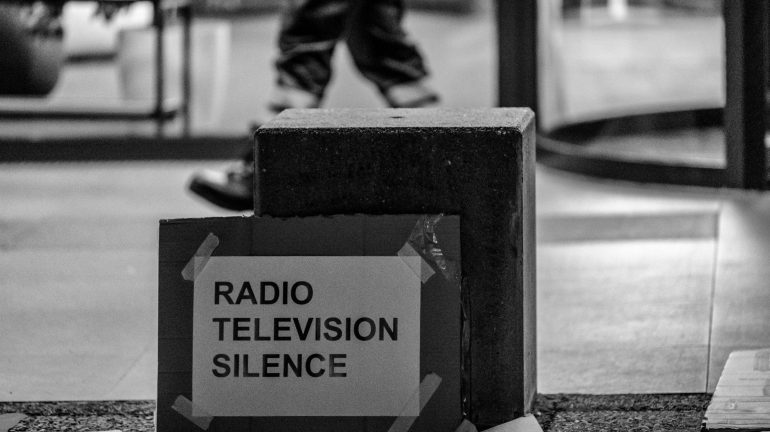 The analysis of the role of the media based on data obtained by the Observatory of Islamophobia in the Media, of which the IEMed is a founding partner, reflects the diversity of the different groups that coexist in the city, as well as detecting those existing Islamophobic remnants in order to combat them more effectively.

The images that the media constructs, the diverse representativeness in media production, the prejudices and stereotypes they reproduce, and the relevant or absent visibility of the initiatives of the various local communities are key to understanding the perceptions that run through the imagination of citizens.