Improving The Fight Against Violent Extremism In The Euro-Mediterranean Region 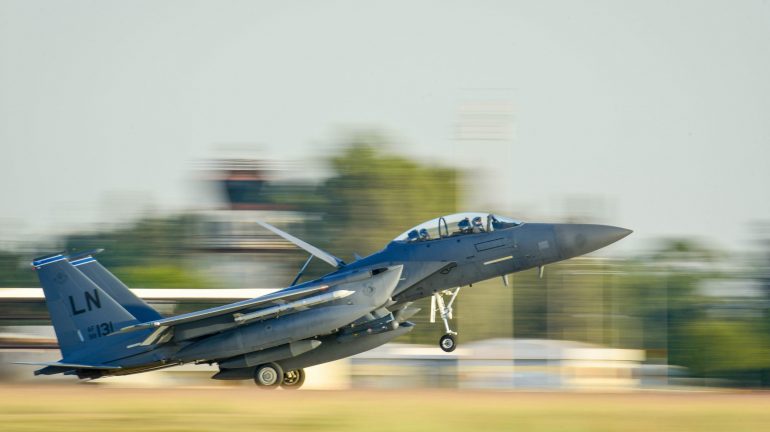 The onslaught of violent extremism shakes cohesion in culturally diverse societies such as in Europe, the Maghreb and the Middle East. Curbing this threat involves, among other measures, combating its socio-economic causes (inequality, unemployment, social discrimination based on religious or ethnic issues …), and ending existing conflicts in the region (Syria, Iraq, Libya …) and to increase Euro-Mediterranean cooperation, with the full participation of civil society and local actors, in preventing and combating violent extremism.

These are some of the main conclusions and recommendations drawn from the preliminary results of the new edition of the Euromed Survey, which has focused on assessing the impact of violent extremism on the stability and security of the Euro-Mediterranean region, as well as in identifying the environments and factors leading to radicalization, and finally in assessing the effectiveness of existing policies and strategies for preventing and combating violent extremism and pointing out the priorities for part of governments and the European Union.

The survey was answered by 746 experts from academia and think tanks as well as institutional, political and civil society actors from the 43 countries of the Euro-Mediterranean region. Other main conclusion drawn from the responses is that terrorist attacks have perverse indirect effects, such as undermining social cohesion and fueling Islamophobia in European societies and in the southern and eastern Mediterranean.

Apart from presenting the results of the Survey, the event is also an opportunity to discuss how to improve the fight against violent extremism in the Euro-Mediterranean area with guests such as Rear Admiral Kamel Akrout, senior adviser on national security to the President of Tunisia. The aim is to take stock of the Euro-Mediterranean initiatives carried out in this region and to identify the problems and areas that could deserve more attention and better cooperation.