Meeting in Marrakesh of the Project to Promote Gender Equality 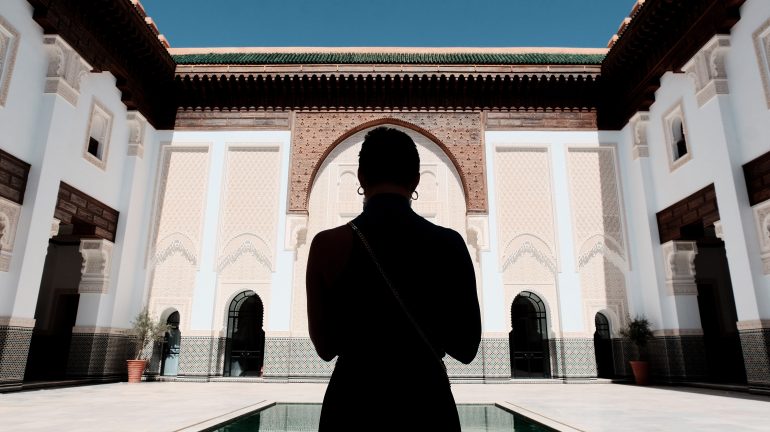 Representatives of the IEMed and the Euro-Mediterranean Women’s Foundation (FFEM) meet in Marrakech with local pole coordinators working for equality between women and men in medium-sized cities in seven southern Mediterranean countries: Algeria, Egypt , Jordan, Lebanon, Morocco Palestine and Tunisia.

The event is part of the project “Strengthening the capacities of actors working for gender equality”, funded by the French Ministry of Foreign Affairs and International Development and promoted by the FFEM, and led by the European Institute of the Mediterranean – IEMed, the Arab Women’s Training and Research Center – CAWTAR, the French government, the “Fédération De La au Ligue Démocratique des Droits des Femmes Maroc” – FLDDF, the “Fòrum Femmes Méditerranée” – FFM and the academic and scientific network Euro-Mediterranean Conference on Gender and Women – RUSEMEG.  The project has a duration of three years and a clear will to influence national and multilateral policies by showing the successes and challenges of the associative experience at ministerial conferences. In addition, it also seeks to promote academic production and knowledge about specific local areas and facilitate access to information on gender equality through the world of associations and local representatives.