MED Confederation, An Alliance to Boost the Economy of the Mediterranean Countries

Nine entities from Spain, France, Egypt, Morocco, Turkey, Tunisia and Belgium (foundations, banks, savings banks and think-tanks) constitute the MED Confederation, which wants to promote socio-economic cooperation in the Mediterranean to locate this region of 450 million inhabitants in a better economic, commercial and social position in a globalized world.

The new institution and its projects for 2014 are presented to more than 200 representatives from Spain, France, Egypt, Morocco, Turkey, Tunisia and Belgium this afternoon at CaixaForum Barcelona.

The event is attended by various representatives of government and private institutions, as well as other actors from think tanks and civil society.

The MED Confederation is launching the following Mediterranean projects:

Med Confederation is an alliance that works so that the Mediterranean countries can play an active role at the international level in the socio-economic field, enhance their competitive advantages and promote common interests.
In this sense, the initial group of foundations, financial institutions and research centers that make up MED Confederation pursue two goals: to grow together and grow better.

The founding members of MED Confederation are: 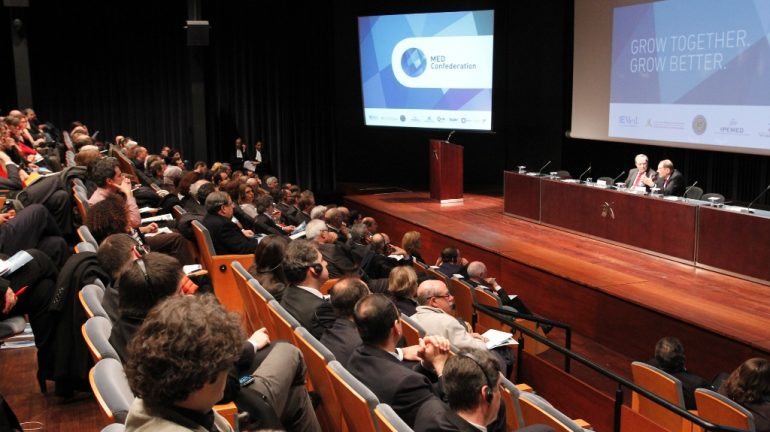 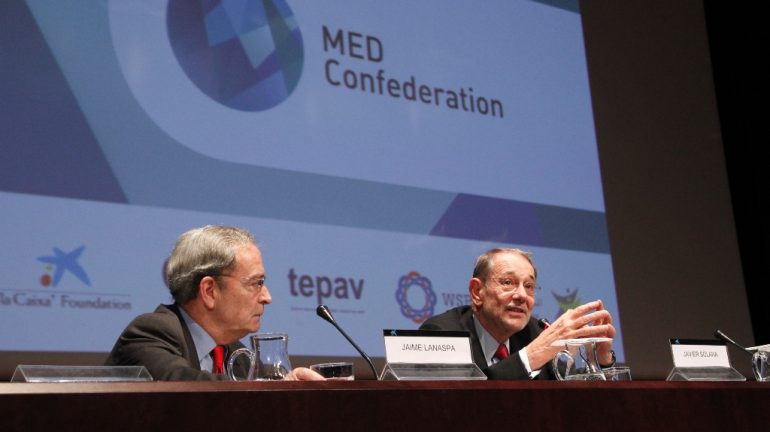