The Role of Russia in the Middle East and North Africa Region. Strategy or Opportunism? 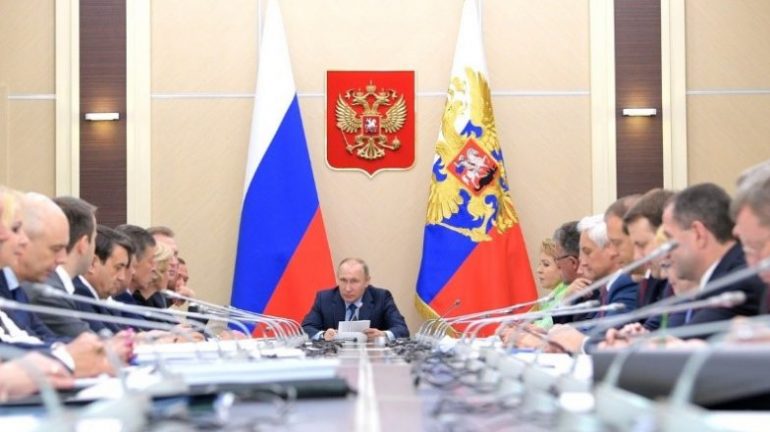 In recent years it has appeared that Russia has returned to become a major player in the Middle East and North Africa (MENA). While some observers have pointed at the new “Russian moment” as mere opportunism, others have attributed its interventionism to a proper and broader strategy, a sort of “grand plan” of the Kremlin for the MENA region. Both views, however, may be partial and incomplete.

Is the growing Russian assertiveness in the region a sufficient element to speak of a proper Moscow’s “strategy”? Or is Russia limiting itself to catch opportunities offered by contexts of crisis, in order to regain prominence in the region and, through it, increase its influence in global politics? Or does the answer lie in between? What are the elements of continuity with the role that Russia has played in the past, and what changes have occurred? How is the Russian presence influencing the posture of other players in the region?

This public event markes the launching of a Joint Policy Study “The Role of Russia in the Middle East and North Africa Region. Strategy or Opportunism?”, edited by the EuroMeSCo network and coordinated by Valeria Talbot and Chiara Lovotti from ISPI – Italian Institute for International Political Studies.

The study analyses the role of Russia in the MENA region, trying to shed light on elements of continuity and change with the past. 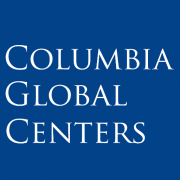 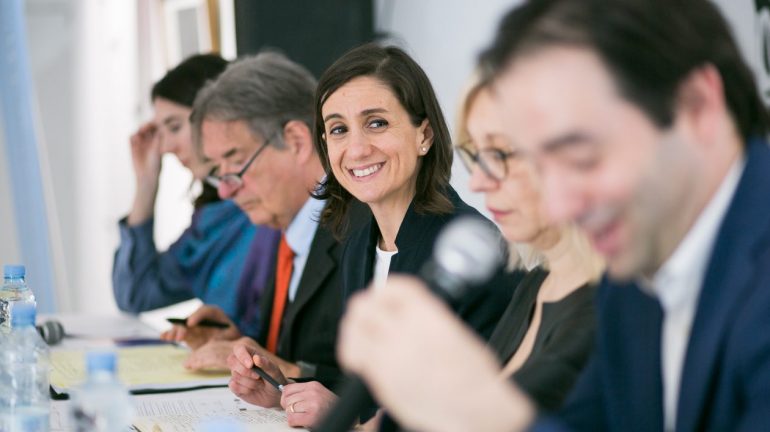