The Usurpation of the Palestinian Spring 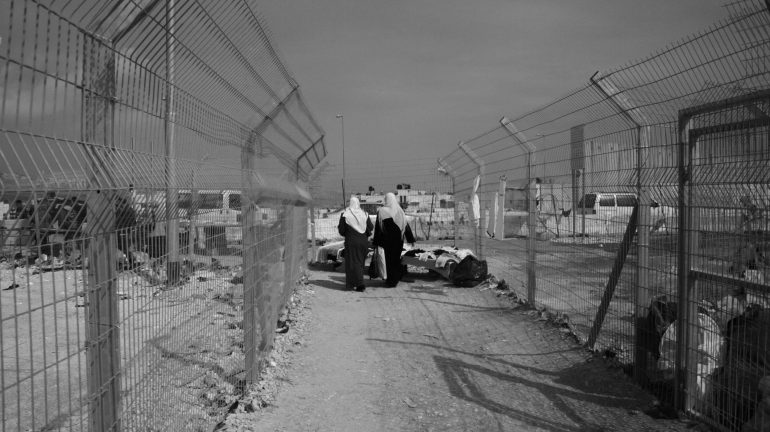 In 2011, as the wave of anti-authoritarian protests spread across the Maghreb and the Middle East, Palestine, an example of popular mobilization over the past few decades, looked at everything from the background and it was left without its “Arab Spring.”

The problem is that Palestine, unlike other countries, is caught between a military occupation and an oppressive internal authority, and the latter, through its security apparatus, coordinates with Israeli forces to reduce any kind of popular protest or mobilization.

The origin of the “usurpation of the Palestinian spring” must be sought in a reform initiated in 1994 in the security sector in the occupied Palestinian territories that “responds more to the interests of Israel than to those of its people.” “Security sector reform is an international project that aims to contribute to state-building by creating security sectors where they do not exist but instead of making the emancipatory discourse that was set out in its beginnings a reality, it has become a control and surveillance project “.

The conference aims at responding the question: What kept people from going out and demonstrating? 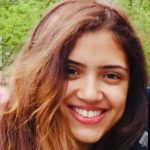 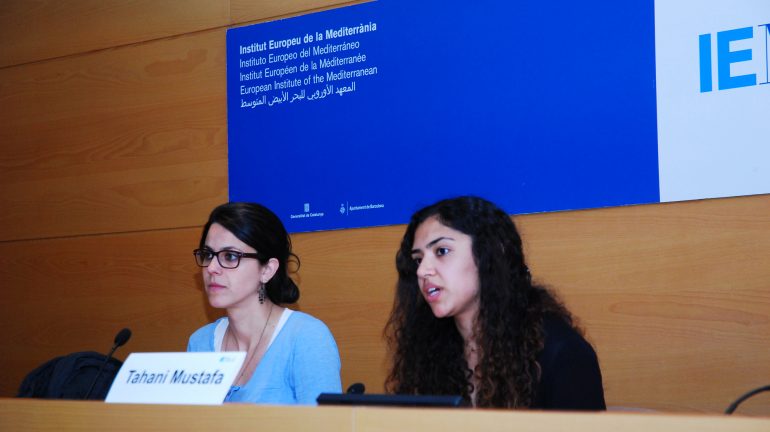