The Union For The Mediterranean: The First Decade 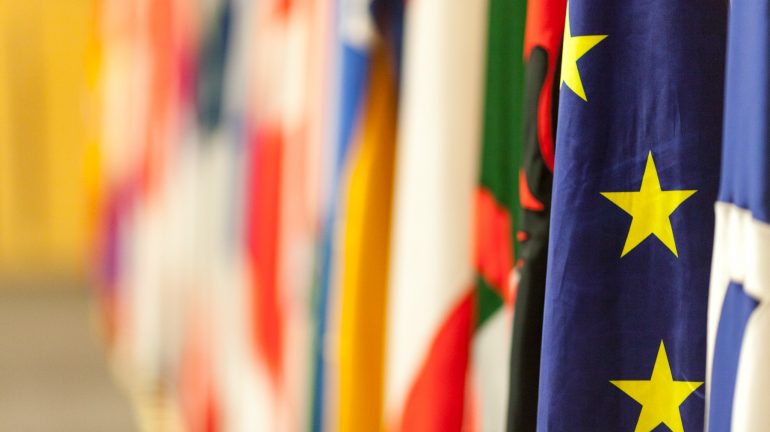 After a complicated and controversial start marked by the blockade caused by international instability and the economic crisis, the Union for the Mediterranean (UfM) ends its first decade with a well-defined project and good expectations for the new stage that opens in 2018 with the arrival of a new secretary general.

This international body based in Barcelona brings together the 28 member countries of the EU and the 15 of the southern and eastern shores of the Mediterranean. Ten years ago, President Nicolas Sarkozy announced the creation of a Union of the Mediterranean that had only the countries bordering the Mediterranean. Finally, European pressure led to it becoming a Union for the Mediterranean and including all EU member states.
However, the global financial and economic crisis unleashed from 2008 and later the Arab uprisings from 2011 led to a situation of blockade to an agency whose main function is to encourage large-scale projects to structure integration of the Euro-Mediterranean region. From the moment the European Commission assumes the co-presidency of the UfM and the global economic situation started showing signs of improvement in 2013, together with the arrival of the Moroccan diplomat Fathallah Sijilmassi at the head of the UfM, that the organism gains dynamism. Professor Alfred Tovias explains the past, present and future prospects of this body and details its major projects. 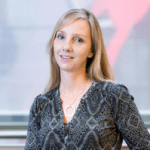 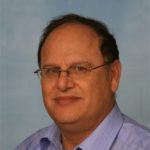 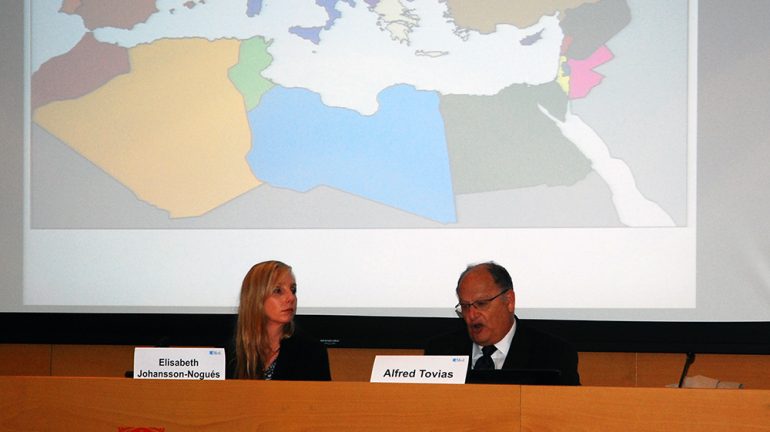