Catalan Society And The Promotion of Women in The Mediterranean 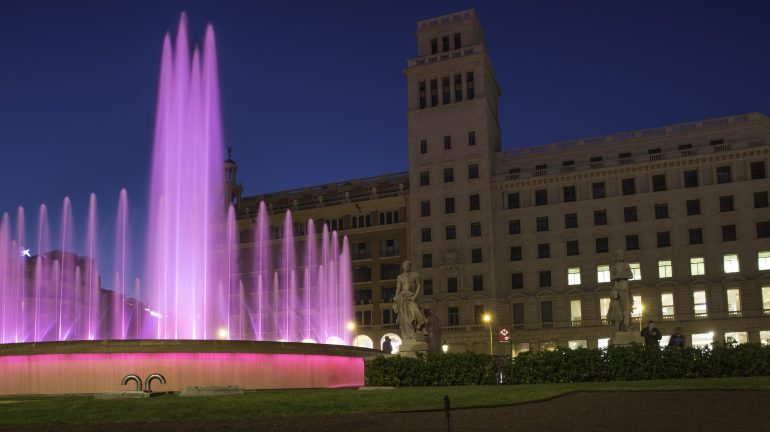 Various associations and organizations working to strengthen the role of women participate in the colloquium “Catalan society and the promotion of women in the Mediterranean”, held on the occasion of the presentation of the first report of the Euro-Mediterranean Women’s Foundation.

According to the study, which analyzes 12 European and Mediterranean countries (Algeria, Egypt, Spain, France, Greece, Italy, Jordan, Lebanon, Morocco, Portugal, Tunisia and Turkey), the employment rate for women is 40 %, with an average that drops to 24% in the case of the countries of the southern and eastern Mediterranean (16% in Algeria and Jordan). All this is happening in a context of greater schooling for women, although in countries such as Morocco and Egypt illiteracy is still a problem in rural areas.The colloquium is also a meeting point for institutions and organizations such as the Association of Women Journalists of the Mediterranean, the Blanquerna Observatory of Communication, Religion and Culture, the Ibn Battuta Foundation and Obra Social de la Caixa in order to present the tasks they are carrying out to promote gender equality. 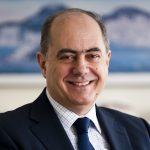 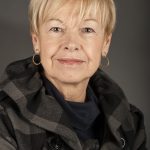 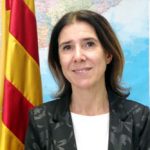 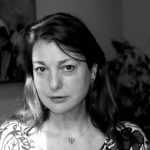 Director of the Culture and Civil Society area IEMed 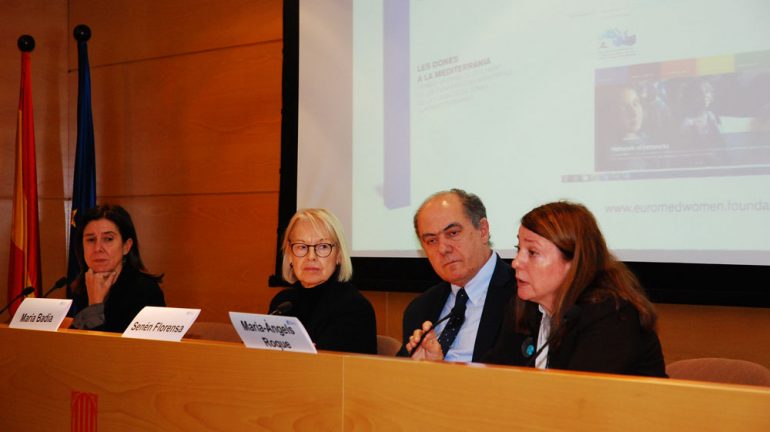