The Western Mediterranean And The Sahel 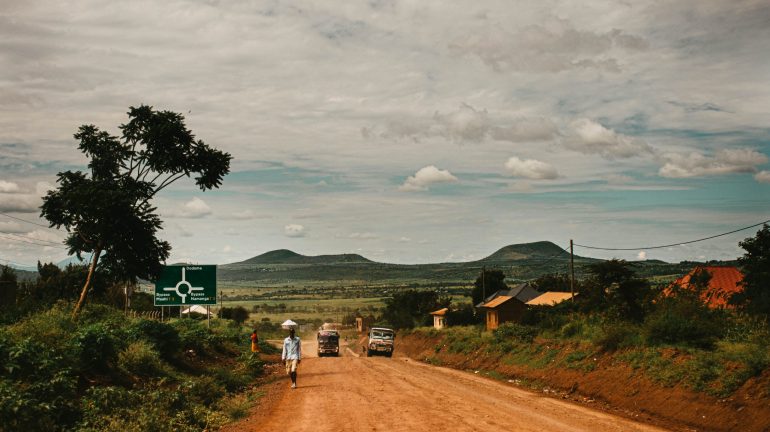 The 5 + 5 Dialogue is increasingly confirmed as a platform for discussion that has led to fruitful results in cooperation and understanding between states on both shores of the Western Mediterranean. For this reason, in addition to the annual conference, the MedThink 5 + 5 network holds two separate thematic conferences organized by the network’s secretariat in collaboration with two of its member institutions.

As a member institution of the network, the OCP Policy Center was designated to host the thematic conference addressing the contribution of the 5 + 5 Dialogue in strengthening sub-regional security in the aspect of stabilization strategies in the region; the stabilization of Libya; and the integration of the G5 Sahel into the dynamics of the Mediterranean Forum.

It is in this sense that the MedThink 5 + 5 network, through its secretariat at IEMed and in close collaboration with the OCP Policy Center, is organizing a thematic conference entitled “The Western Mediterranean and the Sahel; Security and socio-economic development”. The main idea of the conference is based on the interdependence in terms of socio-economic development and security between the two shores of the Mediterranean. 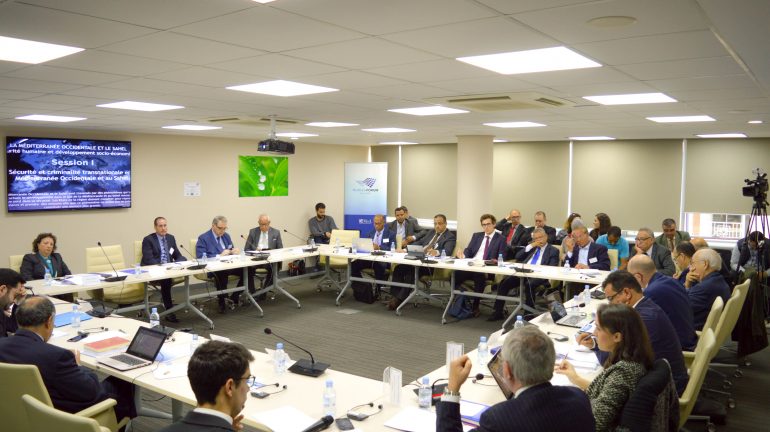