The Mediterranean of The Twentieth Century. Realities And Views 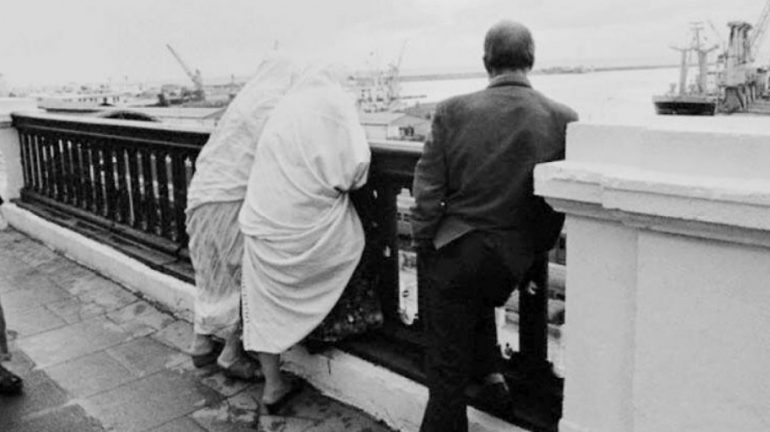 The Museum of Lleida hosts the exhibition “The Mediterranean of the twentieth century. Realities and views”, produced by the IEMed and the EFE Agency, and which on this occasion, counts on the participation of the Museum itself and the newspaper Segre. In addition, the exhibition is enriched with the Museum of Lleida’s own funds to contextualize the most relevant events of this century in the territory.

“The Mediterranean of the twentieth century” is a journey through photographs of the turbulent twentieth century that has provided us with the image archive of the EFE Agency, with the aim of remembering the most relevant facts that have marked the course of this region during this time. From the end of the great empires to the configuration of the new states; from bloody conflicts to the search for peace; from the traditional and rural world to urban modernity. A game of realities and views of this living, diverse and close Mediterranean. 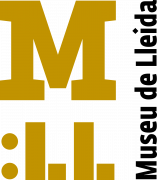