The Crisis in Syria and Islamist Groups 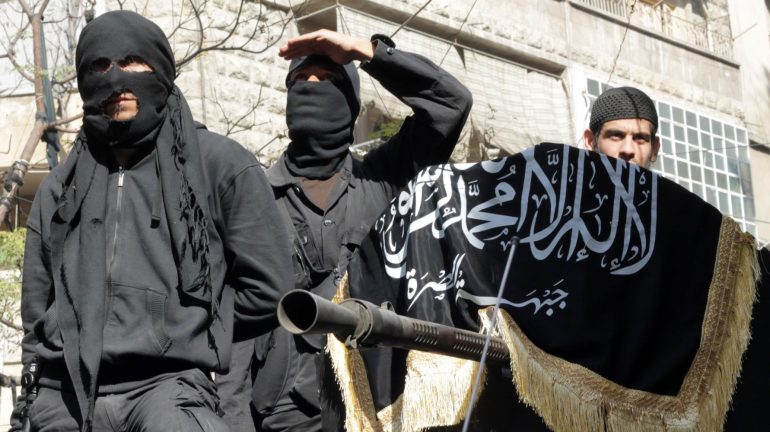 Six years after the start of the revolution, the conflict in Syria has entered a new phase. The devastation of the country since 2011 has caused the biggest humanitarian disaster in the Middle East since the end of World War II: nearly half a million dead and more than half of the Syrian population has converted to refugees or moved. The war has long ceased to pit Syrians against Syrians and has evolved into a proxy war with a strong sectarian component in which regional and international powers attempt to resolve their differences by supporting one side or the other. President Bashar al-Assad received decisive support from Iran and Russia, while opposition and rebel groups had support from Turkey, Saudi Arabia and other Gulf oil monarchies like Qatar, as well as the United States, France and the United Kingdom.

Ignacío Álvarez-Ossorio, professor of Arabic and Islamic studies, University of Alicante, talks about the external complexity of the Syrian conflict and especially the role that Sunni and Shiite actors play in it. 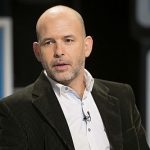 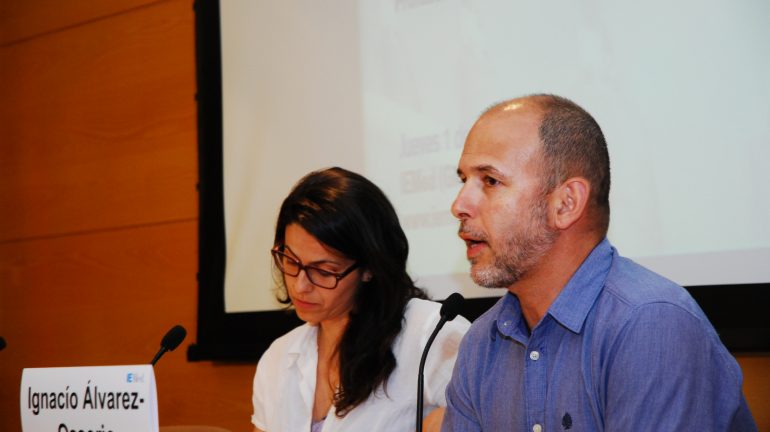