Cooperation with Religious Institutions as a European Policy Tool 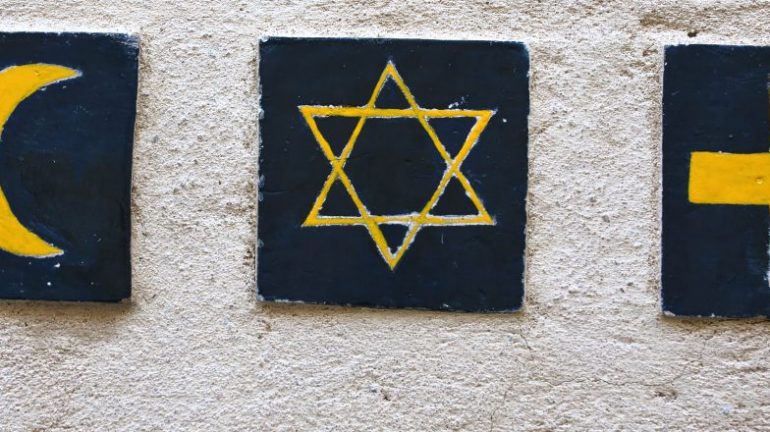 For at least three decades now religion has been re-entering the public sphere and politics in Europe and globally. Its re-emergence, however, bears little resemblance to the past when the religion-state coupling was unequivocal.

This event, hosted by European External Action Service, marks the launching of a Joint Policy Study “Cooperation with Religious Institutions as a European Policy Tool”, edited by the EuroMeSCo network and coordinated by Patrycja Sasnal, head of the Middle East and North Africa Programme at PISM – Polish Institute of International Affairs. 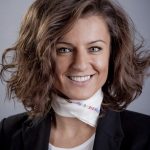 Head of Project The Polish Institute of International Affairs 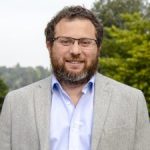 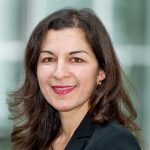 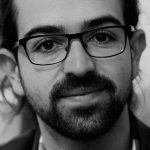