Islamophobia and the Journalistic Coverage of August 17 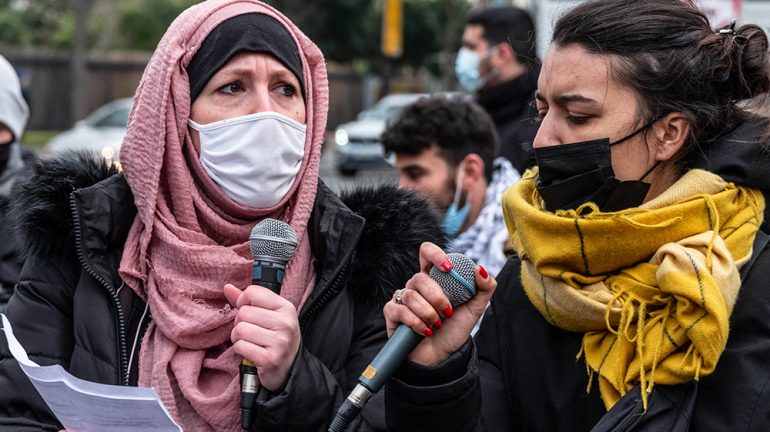 Islamophobe is the adjective that defines about 60% of the articles published in August in 6 Spanish newspapers (La Vanguardia, La Razón, Eldiario.es, El Mundo, El País, 20 Minutos) about Islam and Muslims, many of these articles having been written on the occasion of the known attacks in Catalonia on August 17. This is the result of the Observatory of Islamophobia in the Media, which is presented in Barcelona, ​​a study concerning the journalistic coverage of this event. The study is the subject of a conference addressed to journalists and organized by the Association of Journalists as well as a presentation open to the public at the premises of the IEMed.

According to the Observatory, the information shows a greater presence of voices from Muslim communities, as well as an increase in information focused on the concept of Islamophobia and the importance of critically reflecting on how information is reported. Something that for the editors attending the event of the Association of Journalists is due to the proximity of the attacks and the threat to the social cohesion of the country itself, which led them to be especially careful with the information. However, Pedro Rojo, president of the Al Fanar Foundation and co-director of the Observatory, shows concrete examples of news of an Islamophobic nature that fall into sensationalism, in a derogatory tone towards religion and Islam, in a misuse of terminology around jihad and a gender Islamophobia that patronizes Muslim women.

According to Pedro Rojo, if today a sexist or racist article is seen as completely unacceptable, an Islamophobic article should be as well. However, according to figures provided by the Observatory, around 60% of the information and opinion articles analyzed as part of the study on journalistic coverage of August 17 proved to be Islamophobic and 40% of the news relating to the Muslim communities refer to terrorism and radicalization, “mostly negative themes”, which is not without influencing the public perception of these communities.

As for Lurdes Vidal, director of the Arab World and Mediterranean division of the IEMed and co-director of the Observatory, she declares: “The discourse broadcast by the media has an impact on public opinion, it anchors ideas in the head of our fellow citizens and is not without effect on the institutional and political discourse. It is for this reason that, in a context of growing Islamophobic attacks, the Observatory intends to become an instrument capable of documenting, from a critical angle, the way in which information is transmitted and offering tools aimed at combating Islamophobia among journalists, all in order to promote a more objective and inclusive discourse.

During his speech at the conference organized by IEMed, the founder of the Convivència network, Mohamed El Amrani, underlines the importance of the role played by the media in social cohesion. He champions the idea that there is a need for the media to reflect the social diversity of the country by allowing a wider range of opinions to be expressed. Not only to be more faithful to reality, but also not to let slip many young readers tempted to inform themselves only via social networks.

The Islamophobia in the Media Observatory is a project carried out by the Al Fanar Foundation and the IEMed with the support of the Tres Culturas Foundation, Casa Árabe and the Euro-Arab Foundation. Since 2017, it has identified journalistic information showing Islamophobia in 6 Spanish newspapers. The first quarter 2017 report on these media (La Vanguardia, El Mundo, La Razón, 20 minutos, El País i Eldiario.es) concludes that 66% of information relating to Islam, Muslims and / or jihad is Islamophobic.

The objective of the Observatory is to promote, in partnership with the media and journalists, “journalism that is accurate, balanced and aware of its function as a creator of opinion in order to prepare the ground for an inclusive society”. With this in mind, it also collects initiatives and best practices implemented in Spain and Europe. 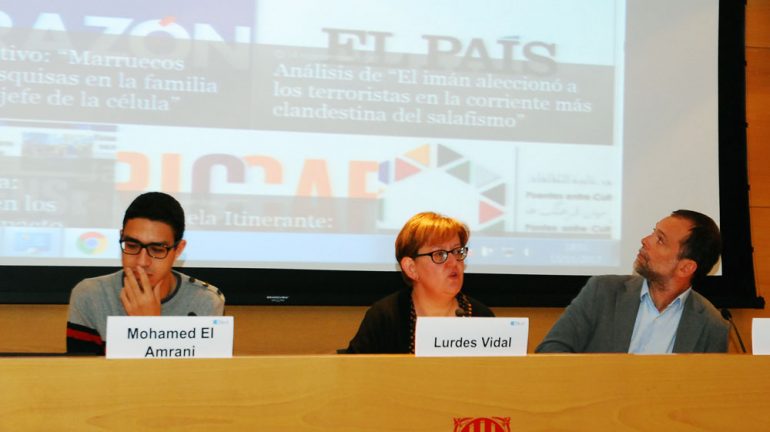