Irregular migration in the Mediterranean: border policies and gender spaces 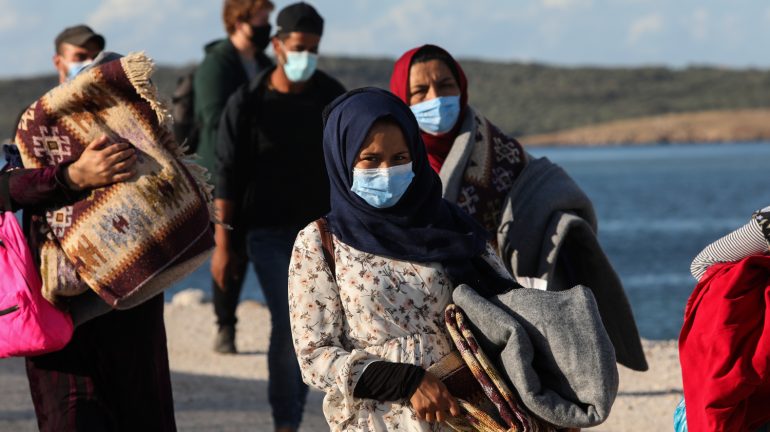 Women carry blankets in a temporary camp for refugees and migrants on the island of Lesbos, Greece, October 13, 2020. REUTERS/Elias Marcou

With the emergence of nation-states, borders were created to control the movement of people, which were often seen as a threat to the social fabric and economic resources. Today, we witness violence and violation of human rights at the borders targeting irregular migrants without granting them the opportunity to seek asylum. It comes as no surprise when war-like terminology is associated with border control and entry restrictions since violence is embedded within the structure of inequality. Borders, then, have become a new arena of power politics among the nation-states dehumanizing migrants and undermining them as mere actors without agency. By taking up the irregular migration flows in the Mediterranean, this paper/presentation will discuss that this is quite the opposite. Migration has always existed in the region, and irregular migrants suggest that they are reclaiming what is rightfully theirs – human security. Borders are also gendered spaces where patriarchal hierarchies are reconstructed on an everyday basis with the migrant smugglers and border officials through negotiation of nationality, social class, gender, ethnicity, and religion.

Sebnem Koser Akçapar is Full Professor in Sociology at Ankara Social Sciences University. Previously, she was working at Koç University, İstanbul as a senior research fellow and executive board member at Migration Research Center (MiReKoc) and the founding Director of Center for Asian Studies (KUASIA). Akçapar is also associate Member at Asia Centre at University of Sussex. After obtaining her PhD, she taught graduate courses at Georgetown University and she was appointed as the Director of Center for Eastern Mediterranean Studies of the same university. Her research areas include sociology of religion, marriage migration, forced migration, labor migration, highly skilled migration, social networks in migration, diaspora formation and political mobilization. Some of the many articles that she has published are “The politics of Syrian refugees in Turkey: a question of inclusion and exclusion through citizenship” (Social Inclusion, 2018), co-written with Dogus Simsek; “Religious conversions in forced migration: Comparative cases of Afghans in India and Iranians in Turkey” (Journal of Eurasian Studies, 2019), “The Effect of a First-Born Child’s Gender on Domestic Violence against Women: Evidence from Turkey” (The Palgrave Handbook of Global Social Problems, 2022), co-written with Aysenur Aydinbakar and Barış Alpaslan. 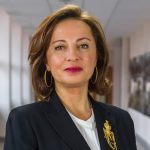 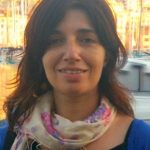