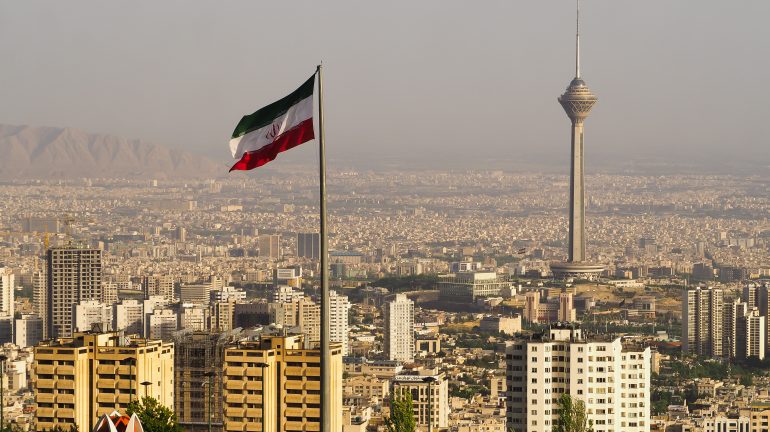 The Revolution in 1979 put an end to the 2500-year Persian monarchy in Iran. Since then, and with the establishment of the Islamic Republic, the Shi’i theocratic regime has assumed political authority. Iran has faced and responded to various regional and international challenges. More than forty years after the revolution, today, Iran is struggling to implement and consolidate its grand strategy throughout the Middle East, and beyond. A strategy which has been developed based on its unique history and domestic identity, the Shi’i Islamic ideology, and the very realities of the global politics. This talk tries to shed light on the genealogy of Iran’s foreign policy, and to critically evaluate its Strategic Depth in the Fertile Crescent.

Mohammad Reza Kalantari is a lecturer in International Relations, and Director of the Centre for Islamic & West Asian Studies (CIWAS), at Royal Holloway University of London. His research interest lies in politics and International Relations of the Middle East with a particular focus on the interaction of regional doctrines, Muslim clerical elites and their transnational networks. He has collaborated actively with policymakers and researchers in various inter-disciplinary projects addressing the contemporary affairs of the Middle East and the Muslim World. His latest book, The Clergy and the Modern Middle East: Shi’i Political Activism in Iran, Iraq and Lebanon, has been published by Bloomsbury in November 2021.

Co-organised by the IEMed as part of the Aula Mediterrània 2021-22 programme in collaboration with the Master’s in International Relations, Security and Development, UAB. Introduced by Olivia Glombitza, lecturer, faculty of Political Science and Sociology, UAB.

This lecture takes place online on Zoom (previous registration) and it can also be followed on the IEMed Youtube Channel. 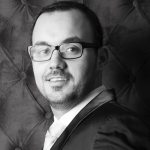