International Protection of Human Rights in The Arab Mediterranean 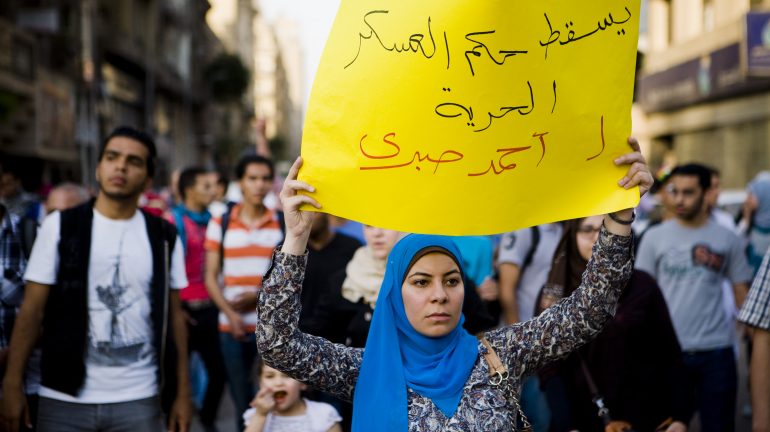 Since their independence, the Arab countries have adhered to the texts promoted by the UN, in some way to make them visible and also to impose their presence worldwide. This reality, however, lasted until the 1980s with all the Arab countries already independent. From this moment on, Islam gains strength in these territories and the compatibility of human rights with some centuries-old religious and cultural practices and pacts begins to be questioned at the international level.

In the proposed conference Víctor Gutiérrez addresses the reception and application of the international norm relative to human rights in the Arab Mediterranean States. The influence of Islam, the existence of different legal currents in their international rights, as well as the political instrumentalization that it is made of, explain the relativism of some of these States when it comes to conceptualizing human rights in their respective societies, sometimes divergent from the universal conception.The seminar is led by Víctor Gutiérrez, vice-rector of the International University of Andalusia, professor in the area of ​​Public International Law and International Relations, University of Jaén. 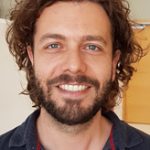 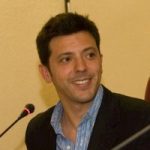