Integration and Transnationalism in a Comparative Perspective: the Case of Albanian Immigrants in Vienna and Athens 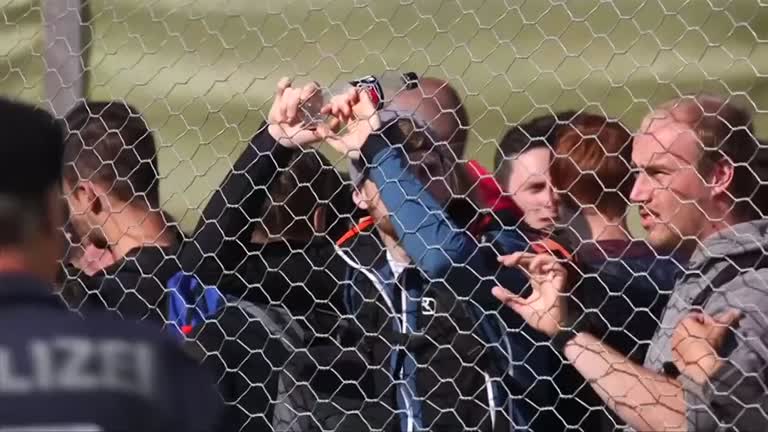 In Europe, the altering of the shape of migration that took place since the end of 1980s largely contributed to its re-conceptualization in the light of a new globalized, diversified and highly politicized environment. In this context the notions of integration and transnationalism have gained a prominent role in understanding the multiple trajectories of migrants. This presentation addresses the patterns of interaction and connection between integration and transnationalism, two key notions to understand contemporary migrations in Europe, under specific context-bound national and local conditions. By applying a comparative cross-national and cross-local perspective, the presentation examines two receiving countries that represent different migration and integration regimes, Greece and Austria, particularly focusing on two local metropolitan areas: Athens and Vienna.

The conference is conducted by Eda Gemi, a senior lecturer of Political Sociology at the University of New York (Tirana), and moderated by Ricard Zapata, full professor of the Department of Political and Social Sciences (UPF) and director of the Master that co-organises the session, the Master in Migration Studies and the Interdisciplinary Research Group on Immigration (GRITIM-UPF). 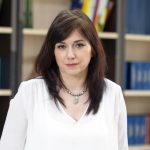 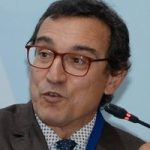