The Role of China in the Middle East and North Africa (MENA). Beyond Economic Interests 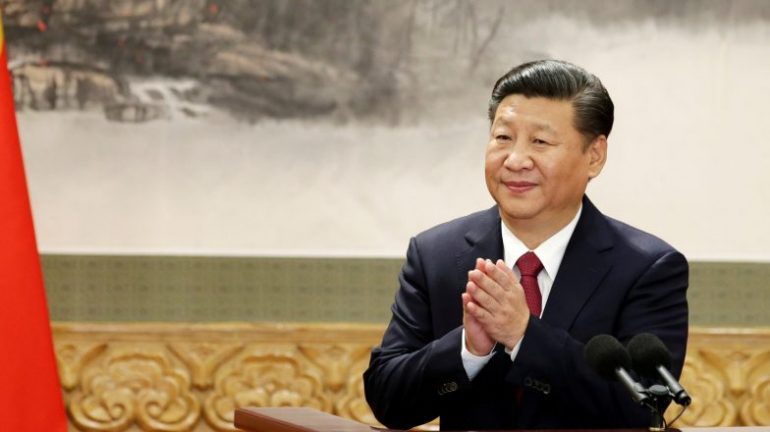 The Middle East and North Africa (MENA) region has traditionally been rather peripheral to China’s interests. However, under President Xi Jinping this has notably changed. This has mostly been due to the MENA countries’ strategic position on the rekindled Silk Road trade route, connecting China with Europe via Asia and Africa. The already strong trade relations between China and the MENA states have been providing a stable foundation for growing cooperation in other fields as well. Indeed, China’s 2016 official Arab Policy Paper focuses not only on investment and trade but also underlines the need for political, cultural and social, as well as peace and security related cooperation.

Against this background, the main aim of the workshop is to discuss the present and potential future role of China in the MENA region. Some of the most important questions addressed are: To what extent will China stick to a predominantly economically-driven engagement in the region? What security implications can its increasing presence in the MENA entail? What (if any) are the MENA countries’ strategies towards China? What can China’s further involvement mean for the balance of powers in the region? What (if any) are the consequences of China’s growing presence in the MENA for the EU?

The result of this research is published in a Joint Policy Study.