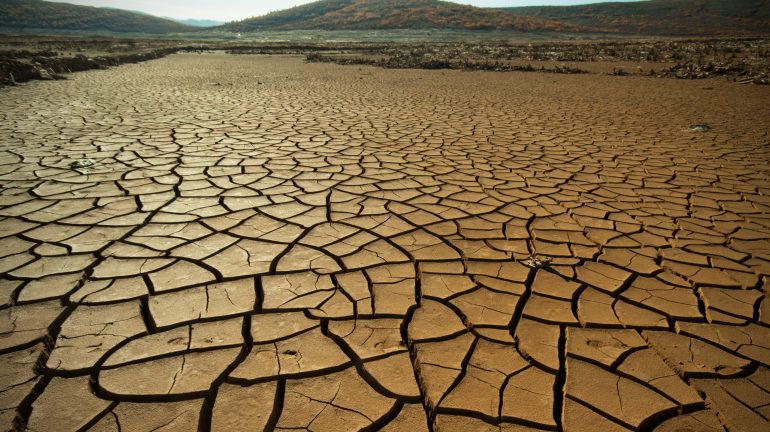 In old regime societies, after natural disasters, the most powerful social groups and institutions were often driven to compete with each other for the emergency management. The circulation of information and the control of opinions were some of the areas in which these rivalries took place. The presentation will focus on some catastrophes that occurred in the Hispanic Monarchy that will be studied based on the objectives, interpretations and interests of institutional and social actors to detect the messages that the authors intended to transmit, in order to justify their behavior and discredit that of their adversaries. The study of these sociocultural processes makes it possible to highlight the elaboration of influential and shared narratives that were crucial for the development of crisis management strategies.

Domenico Cecere is professor of Modern History in the department of Humanistic Studies at the Università degli Studi di Napoli Federico II. In addition, he coordinates the research project DisComPoSE (Disasters, Communication and Politics in Southwestern Europe: the Making of Emergency Response Policies in the Early Modern Age), funded by the European Research Council (ERC). He has studied social conflicts and the famous protest in the modern Mezzogiorno, as well as mobility and migratory flows in the cities of the Mediterranean Europe, especially Naples. He is also the author of the books Le armi del popolo. Conflitti politici e strategie di resistenza nella Calabria del Settecento (2013); and Disaster Narratives in Early Modern Naples. Politics, Communication and Culture (2018). 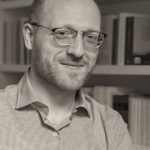 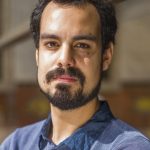